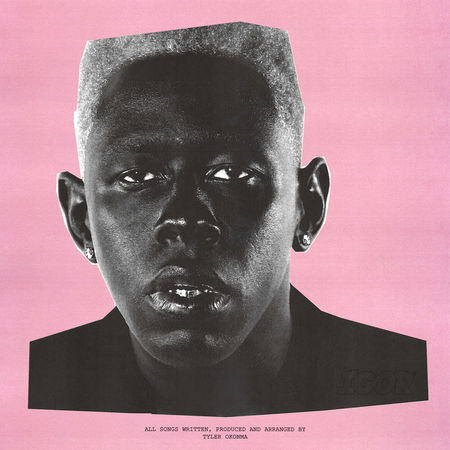 The Growth of Tyler, The Creator

Since the beginning of his career, Tyler the Creator has done things differently. He began his career with the mixtape ‘Bastard,’ which contain vulgar and violent lyrics. Nonetheless, people latched onto him. Tyler was unapologetically himself, for better or for worse. Tyler the Creator music, at least initially with the release of ‘Bastard’ and later ‘Goblin’. He has always been about going against the grain. Precisely, that is what the entire Odd Future collective, spearheaded by Tyler, is all about.

With his latest release “Igor,” Tyler the Creator is able to explore a new landscape of sounds. While keeping the foundation of his music the same. Employing heavy use of synths and drum patterns across the album.

Tyler the Creator growth as an artist is remarkable, as his sound has completely changed in the last eight years. He began with a bevy of vulgar raps over interesting yet hollow production. Evolved into a crooning rapper capable of pushing the boundaries of hip-hop.

Tyler is able to stay true to the core of what he loves about music. Completely shedding the stigma that many still have about him, even after the release of “Flower Boy”. This album sees Tyler experiment heavily with the range and alteration of his voice and has more singing than rapping. The guest spots, which include Kanye West, Lil Uzi Vert, and Playboi Carti – who has one of the best features of the year so far but it’s nearly impossible to decipher what he is saying – are strategically and wonderfully placed.

“Igor” is a breakup album that closely examines the often confounding dynamics of a relationship falling apart. It begins with Tyler realizing that he is hopelessly in love, and then examines how the relationship deteriorates. It ends with the haunting and laid back “I Don’t Love You Anymore,” followed by the question nobody wants to ask, “Are We Still Friends?”

He is finally able to make the music that he has always wanted. He famously said he hates rapping in an interview with Larry King, claiming it put him in a box that he didn’t want to be put in.

Tyler a fan of N.E.R.D and Kanye West

Tyler has always been a huge fan of N.E.R.D. and Kanye West, and his music has constantly reflected that. Like Kanye, Tyler thrives on doing the unconventional, going right when everyone expects him to go left. There are a number of tracks that have Ye’s influence all over it, such as ‘I Think’ and the hard-hitting opener, ‘Igor’s Theme.’

His 2017 record “Flower Boy,” saw him experimenting more with the softer side of his voice and dive into a more pleasing and radio-friendly sound. He still had headbanging tracks with gritty production, such as the A$AP Rocky assisted “Who Dat Boy,” as well as “I Ain’t Got Time!” But he contrasted those with a more lush and soulful sound, finding the perfect balance. On past projects, the production was always interesting, but the lyrics were often downright vulgar. His albums, most notably “Cherry Bomb,” use the same tactics as “Igor,” including unique drum patterns and heavy synth use.

Tyler puts his unique twist on them, such as on ‘What’s Good,’ which sounds like a piece of silverware rattling in a cup. Where “Cherry Bomb” fails compared to “Igor” is the lyricism, which Tyler has remarkably improved in four short years. His take on heartbreak is both fascinating and fresh, simple as it is riveting. Tyler doesn’t need to say much on several tracks, including the intro ‘Igor’s Theme’ and the outro ‘Are We Still Friends?’, mostly because sometimes in a breakup, there isn’t much that is left to be said.

“Igor” sees Tyler abandon much of what earned him his fanbase early in his career. Out are the hard rap verses over booming beats, which is a soft, mellow lyrics backdropped with beautiful production. Tyler chooses his spots when it comes to rapping on this album, but makes the most of it when he does, on tracks such as “What’s Good” and “New Magic Wand.” These are placed in the middle of the album and serve as a turning point in the story of his breakup.

In the beginning, Tyler is infatuated with his love interest, begging them not to leave, and lamenting on how he is running out of time. However, he begins to realize that his endeavor to win them back is hopeless, which is why the braggadocious and hard-hitting “What’s Good” is placed in the back middle of this record— he finally realizes that it is over. The tracklist is then followed by the haunting “I Don’t Love You Anymore,” followed with the powerful yet simple outro “Are We Still Friends?” 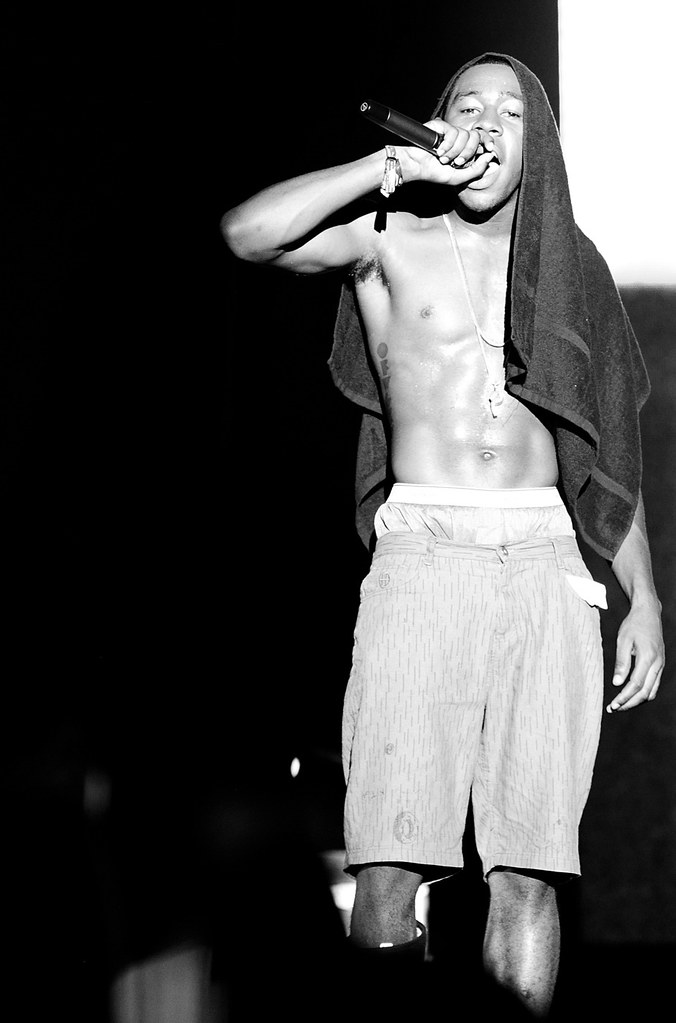 Tyler the Creator has always been someone who colors outside the lines and does things differently. As someone who has followed Tyler and Odd Future since the beginning, it is amazing to see his growth since he burst onto the scene. He began as someone who rebelled against authority, who had a unique voice and wanted to share it with everyone. As the years passed, I watched people dismiss Tyler and his counterparts and put them in boxes attempting to downplay their uniqueness. Tyler’s antics and Odd Future’s IDGAF attitude is what drove me to connect with him and the rest of the crew. Being an impressionable teenager, he was able to give me something to enjoy with no filter. Their labels compromise so many artists, but not Tyler. He is unapologetically himself, both in the studio and out of it, and his music is more authentic as a result.

In the beginning, Tyler’s albums were often cluttered, disjointed, and far too long. However, each album has gotten shorter and shorter, with “Igor” being a terse 39 minutes. I think this has to do with Tyler finding his footing. When he dropped “Goblin,” it was close to an hour and a half and saw him, both sonically and thematically, go in a myriad of directions. However, he began to find his footing and his voice. His shedding of the skin he once wore is reminiscent of the late Mac Miller’s. Both found new voices to project their music and surprised many with the sonic direction of their albums. As they grew older and experienced more ups and downs, they were able to relay that through their music, adding more layers and making it more diverse.

Album of the Year

“Igor” is the album of the year thus far— no album comes particularly close. It is all killer and no filler, and more cohesive than anything I have listened to in a while. Following Tyler has been a joy through the years, and I cannot wait to see what he has in store next.