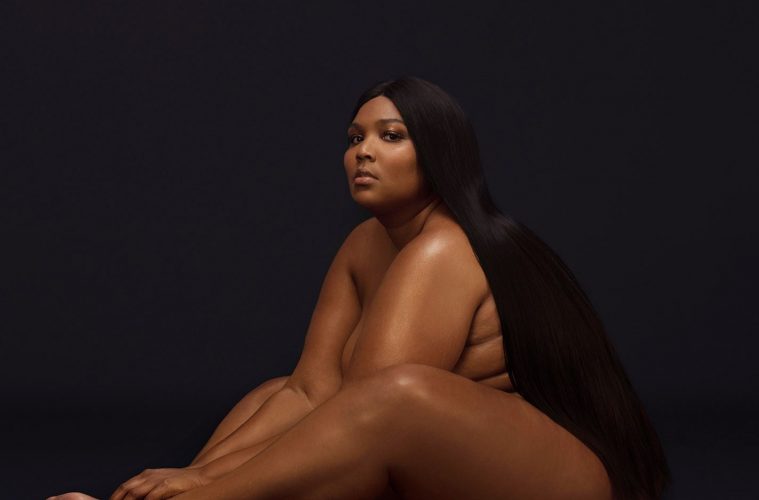 Album Review: ‘Cuz I Love You’ Reminds Us To Lead Big, Bold, and Fearless Lives

Dearly beloved, we are gathered here to appreciate the excellence and exceptional week of April 14 – 19. A week that will forever be etched in our hearts as the time Beyoncé snatched all our edges and reminded us of our potential, right before Lizzo released ‘Cuz I Love You,’ to reaffirm Beyoncé’s message and remind us that we are that b!@ch. If that’s not feminism, pan-Africanism and any other ‘ism’ that combats negativity, I don’t know what it is.

‘Cuz I Love You,’  the second album by the Detroit rapper and singer, is nothing short of fun and one of this year’s best pop releases. Borrowing elements from ‘80s pop, Prince, and her background as a flute player, Lizzo, born Melissa Jefferson, has created an album that makes you appreciate yourself as you dance and twerk in the mirror.

Lizzo has been serving hits since the release of her debut album, ’Lizzo’s bangers,’ and this effort is no different. Dubbed the ‘Sex-Positive, Twerkin, Gospel-Singing Artist the World Needs’ by Teen Vogue, Lizzo’s forte is uplifting, danceable, happy pop music that makes you forget the world is a horrible place and manages to build you up to go out and face it again. This album does not significantly differ stylistically from her 2016 EP ‘Coconut Oil’, however it does expand on the various ways she dabbles with a multitude of sounds to create her genre of music.

Big. Bold. And fearless. That’s what Lizzo brings to the table not only with her personality but with the album as well. The titular song – ‘Cuz I Love You’ – begins with Lizzo exclaiming that she’s crying because she loves the person. Right before the listener is pulled in by a bold brass section and powerful vocals, that are somewhat reminiscent of something you would hear on an Etta James or Aretha Franklin record. But with a Lizzo touch and the influence of rap in her fast-paced delivery of the main verses.

“I start every project I do with a big, brassy orchestral moment,” the 31-year-old artist explained to  Apple Music, “It’s my way of saying, ‘Stand the f*** up, y’ all Lizzo’s here.”

‘Cuz I Love You’ can be interpreted a myriad of ways, it could be different reasons and explanations you give to the person you love or loved, as Lizzo does. But it could also be that loving check that your friends and family give you when you’re being too harsh on yourself or not treating yourself with the care and respect you deserve. Though she talks about romantic, requited, unrequited and iffy love, she also speaks about loving yourself and knowing your own worth in a society that tells you “it’s okay to be different, just don’t be too different from the model of different we have.”

Listening to Lizzo’s lyrics is the audio version of the episode of ‘A Different World’ when Whoopi Goldberg guest starred as a professor and told her students, ‘You are a voice in this world and you deserve to be heard.’ Empowering and encouraging, in a world that often leads you to believe that there is only space for one at the top or limited resources for more than a handful of people. As she says on Juice, ‘If I’m shinin’, everybody’s gonna shine,’ this is the ethos of her music and she captures it expertly on her album.

‘I want my music to make people feel good, I want it to help people love themselves,’ she told Apple Music.

Of the numerous things that make Lizzo stand out, her authenticity is worth noting. For years, the seeming aim of celebrity was to sell ‘regular folk’ a certain lifestyle, level of wealth, and class, to aspire to. The selling point of today’s celebrity is how relatable the person is to not only their fanbase but to humans in general. We no longer have to stalk magazines for images of celebrities eating bananas or at the drive-thru to know how they are just like us, they will tell us. For Lizzo, her album is not just to remind others of their worth but it’s also a way to motivate herself.

“I have a relationship with loneliness that is not very healthy, so I’ve been going to therapy to work on it,” Lizzo said in her Apple Music Editor’s notes, “ One day, I was like, ‘I need a song to remind me that I’m not lonely and to describe the type of person I want to be.”

In some ways, this album feels like a love letter to herself and the rest of the world that no matter who they are, where they are from, what they look like, or who they love, they are significant and there is a space for all of us. If you’re in need of some TLC from the world and its ever-evolving, never-ending problems, one of the first places to start – other than therapy – would be this feel-good album that makes you want to let loose and forget about your cares. Lizzo’s music is for any and everybody and without a doubt, if she wasn’t a force to reckon with before, you have no option but to notice her now.