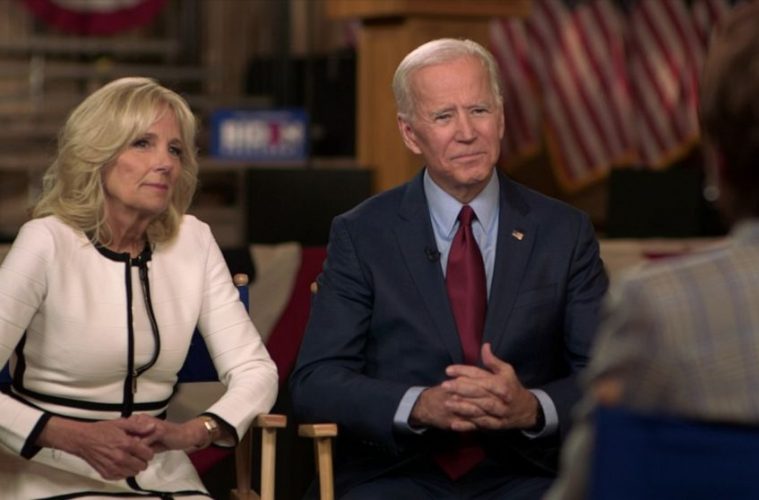 Biden, who appeared with his wife Jill, told Robin Roberts that Hill was not treated fairly. She had accused Thomas of sexual harassment. She testified before the Senate Judiciary Committee, which was an all-white and male panel overseen by Biden. Hill was subjected to harsh questioning.

The 2020 Democratic presidential candidate took accountability for how the hearing unfolded.

Biden also took the opportunity to apologize once more to Hill.

“I apologized for it,” Biden said. “I apologize again because, look, here’s the deal. She just did not get treated fair across the board. The system did not work.”

Biden’s handling of the Thomas hearings has interrupted his momentum as he vies for the 2020 Democratic nomination. He announced his candidacy last week and his campaign told the press that Biden had called Hill to make amends. Hill did not accept the overture.

“I cannot be satisfied by simply saying I’m sorry for what happened to you. I will be satisfied when I know there is real change and real accountability and real purpose,” she told the Times Thursday.

Biden also stumbled when addressing the controversy on The View Friday. He told the hosts that there was no issue with his behavior towards her.

“If you go back and look what I said and didn’t say, I don’t think I treated her badly. I took on her opposition,” he said.

Biden clarified his position Monday ahead of his first event as a 2020 presidential candidate at a union hall in Pittsburgh.

“I apologized for it,” the former vice president said. “I apologize again because, look, here’s the deal. She just did not get treated fair across the board. The system did not work.”