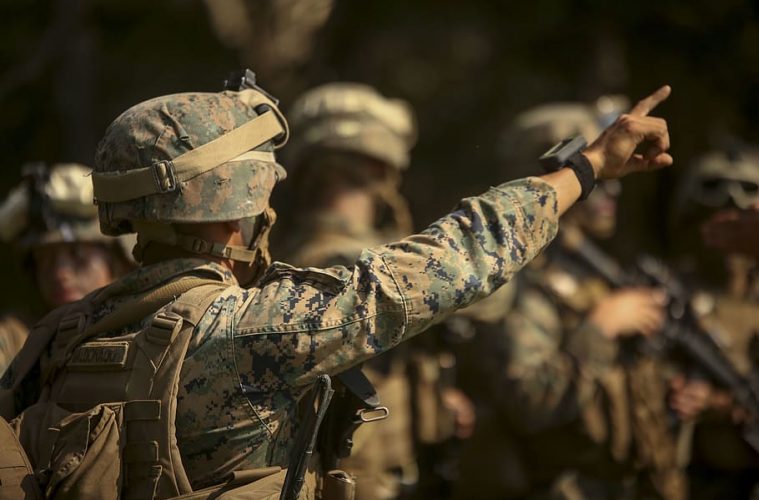 White imperialism and the media: How Joe Biden’s exit from Afghanistan unleashed the fury and rage of the media

Joe Biden, President of the United States of America.

When President Joe Biden announced the end of the 20-year war in Afghanistan, he did so against the backdrop of the expected relentless media histrionics. Reporters in Afghanistan turbocharged the hysteria, filing adrenalin-fuelled condemnations of Joe Biden’s handling of the withdrawal from Afghanistan  –  a proxy for condemnation of Joe Biden’s ending Americas longest war. It was not just American reporters; ITV’s John Irvine lamented the end of the war and the consequences for Western ideals.

“Afghanistan is now a graveyard of Western ideals that many Afghanis had come to hold dear. I’ve said sorry to a lot of those people during the 11 days since we decided to stay in Kabul, a city we have now left.”

Irvine’s apology implies that for him, this was a fight, not just against the Taliban, but it was affirmatively a fight for the primacy of the West and its values.  The media preyed on the despair felt by Afghanis: the images of Afghanis fleeing were heart-wrenching, but it is dishonest to portray this as a consequence of a failed withdrawal. Afghanis have been fleeing Afghanistan for the last twenty years. John Irvine reported the desperate measures some people were taking to leave Afghanistan in 2014.

Many Afghanis reject the Taliban’s interpretation of Islam and their misogynistic attitudes towards women, so there is rightly a sense of foreboding. When you hear Western journalists lamenting the treatment of women; and the Islamisation of society, they are tapping into a primal voice within that believes in notions of western superiority.

With the constant barrage of news talking up the so-called withdrawal failures, America’s armchair military tacticians have convinced a fickle American public that the withdrawal was a capitulation to the enemy. The USA’s withdrawal from Afghanistan was always going to be complicated, as war is complex.

The 13 troops killed at Kabul airport by an Isis K suicide bomber were part of a grim list of over 2,400 American troops killed in Afghanistan’s 20-year war. The only names we know are the ones killed during the withdrawal. Why was the media not hysterical about the grievous loss of life during the 20-year war? Why were they not calling the 20-year war a botched war? The only lives lost it seems that the American media thinks are worth venerating are those lost in the pursuit of an end to a 20 year forever war.

The American media measured reporting of the start of the war and the bombings of almost every city in Afghanistan is in stark contrast to what they are now calling chaos.

The idea that the world has not seen the likes of the Taliban before or that they are irredeemable, intrinsically evil is a western media trope.  America, like the Taliban, has a sordid history when it comes to equality. African Americans were denied the right to vote and subject to state-sponsored terror, from lynchings to police brutality and ritual humiliation, which were all enshrined in law just 60 years ago. Did the American media and western countries call an undemocratic segregated America medieval? Did the media say America was irredeemable?

America can not and should not be involved in regime change or nation-building anywhere in the world.  Joe Biden is right to ignore the zealots in the media who passively accepted a forever war and were trying to goad him into a forever exit. It turns out that the decision to stay for 20 years was fuelled by an insatiable appetite for revenge for the September 11 attack. The media’s complex relationship with power, whiteness and the fallacy of western superiority has fuelled the narrative that this was a just war. The USA’s retreat was not shameful: the media’s attempt to goad President Biden into a forever exit, with all the inevitable casualties, is what is truly shameful.