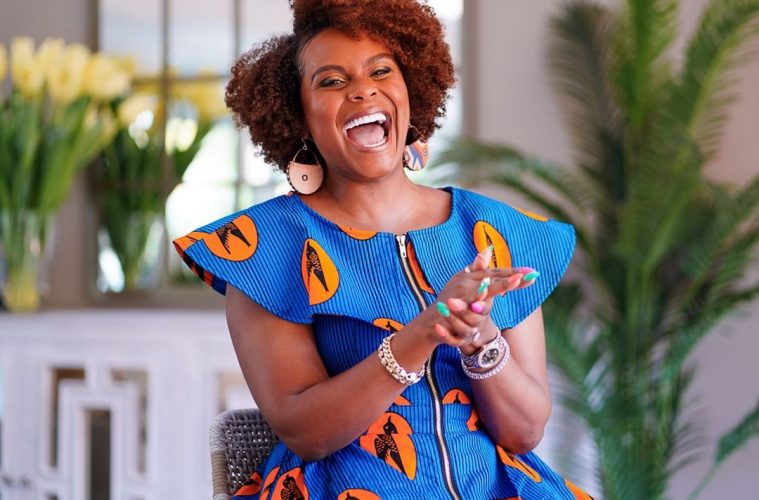 Tabitha Browns, journey to success has been nothing short of phenomenal.  A talented actress Tabitha and her husband moved to Hollywood from North Carolina in 2004 to pursue an acting career, her journey has been full of victories and struggle. Tabitha recalls times when she had very little money to live on. As a trained actress Tabitha did not plan on making videos on social media  as a vehicle for her success, she was simply sharing her vegan food delights. Tabitha became an ‘overnight sensation’ after she posted  a simple smokey TLTA sandwich review  to social media sites; the video went viral and gathered over 100,000 views overnight.  Listening to the review again lets you into some of the magic of Tabitha and the reason  for her success. Have you ever heard anyone as enthusiastic about wholefoods vegan sandwich as Tabitha? The TTLA review included her invoking God whilst claiming that the sandwich was actually changing her life right there and then.  The success of the video was a sign to  Tabitha  that  her journey included veganism.

Another sign that change was coming was Tabitha’s daughter sharing with her mom a documentary that she watched at school titled “what the health” which looked at the link between meat eating and disease. The documentary shed light on some of the health conditions faced by Tabitha’s family.

“Diseases are not hereditary, it is just that we’re eating the same foods, causing the same diseases.”

Tabitha shares that her dad at 67, is the oldest surviving male in his family and her mother died at 51 from ALS. Tabitha’s realization that the common denominator was meat set her on the path to Veganism and untold success. Tabitha platform continues to soar, she now successfully uses her platform to share the beauty and versatility of vegan foods with her audience.

Veganism is just the beginning of Tabitha’s success journey. What is clear is that Tabitha Brown transcends veganism, her empathy and kindness is a much needed quality that people  gravitate towards. Tabitha makes people feel seen. We are excited to follow her journey.

Check out her social media links below: