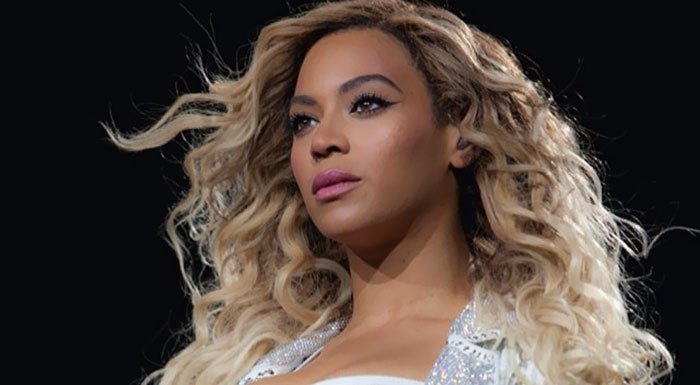 For a tennis player, Venus Williams, is first on the list of our black vegan celebrities, she said. The turn to veganism was solely for health reasons. After being diagnosed with Sjögren’s syndrome, a debilitating and incurable autoimmune disease, which causes excessive fatigue and joint pain in 2011, her doctor recommended veganism to reduce joint pain and fatigue. In multiple interviews, Williams has said that she thinks that it is the “right thing for her” and that it helped her get back into tennis. Williams believes that you have to love what you eat, and she definitely loves this vegan lifestyle.

Bonus: Serena Williams follows a raw vegan diet during tennis season to stay fit, but does indulge during her small breaks.

Jadakiss has opened a line of vegan juice bars where they serve juices and smoothies in Black neighborhoods in Yonkers, the Bronx, and Brooklyn with Style P, called Juice for Life where their slogan is “Love is Love.” He went vegan in 2015.

While these two prefer a more “plant-based” lifestyle rather than full veganism, they have backed 22 Days Nutrition, a Black vegan meal delivery service and co-wrote an introduction to Marco Borges’s “plant-based lifestyle plan” book, “The Greenprint.” In his book, Borges wrote that Beyoncé eats “a plant-based breakfast daily” and consumes no meat on Mondays, while Jay-Z eats “2 plant-based meals a day.” On January 30, Beyoncé instagrammed a photo announcing the #greenprintproject in which a fan can “win tickets to any Jay-Z and Beyoncé shows for life” if they adopted a plant-based diet.

Civil Rights leader Angela Davis is among the top five black vegan celebrities she has been linking the inhumane treatment of animals to the inhumane treatment of other humans. A big part of going vegan for Davis has been the fact that much of a person’s need to eat meat is the link to capitalism and socioeconomic issues. For a person who is living in poverty, it is easier for them to eat McDonald’s or KFC, something on the cheaper side. In her speech at the 17th Steve Biko Memorial Lecture held at the University of Cape Town in South Africa, Davis said, “Sentient beings … endure pain and torture as they are transformed into food for profit, food that generates disease in humans whose poverty compels them to rely on McDonald’s and KFC for nourishment.” In a prior interview with Grace Lee Boggs, she talked about why she became vegan, saying, “Most people don’t think about the fact that they’re eating animals. When they’re eating a steak or eating chicken, most people don’t think about the tremendous suffering that those animals endure simply to become food products to be consumed by human beings.”

The first African-American New Jersey Senator and 2020 presidential candidate, Cory Booker, was a longtime vegetarian and turned vegan in 2014. In an interview with VegNews, he says that he became a vegetarian in 1992, after playing football with Stanford and that the change to a meatless diet his “ sleep patterns got better, I felt more energy, better recovery after workouts.” His last non-vegan meal was Election Day 2014. On Instagram he has put up numerous videos and posts on his stories of some of his favorite vegan. Booker has talked about the importance of animal rights and public health and how the animal has been genetically modified or pumped with antibiotics.