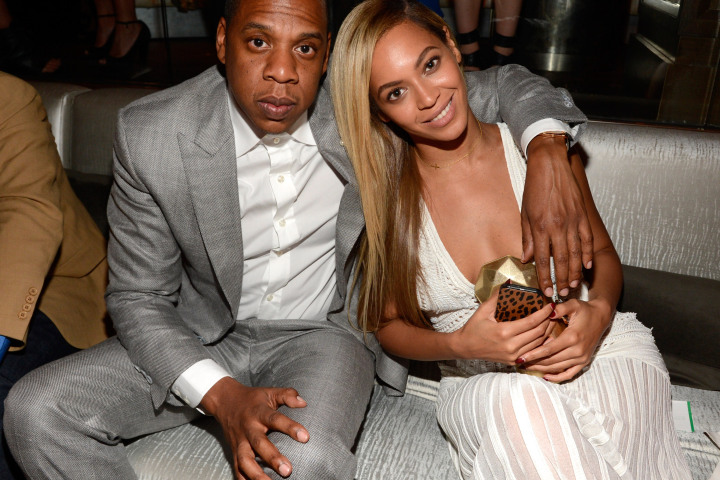 Jay-Z and Beyonce are challenging their fans to go vegan by eating plant-based foods for the new year. This new challenge posed by Jay-Z and Beyonce stems from the recent release of their personal trainer’s book “The Greenprint: Plant-Based Diet, Best Body, Better World.” In this book, author Marco Borges, encourages people to practice veganism. Jay-Z and Beyonce have also shown support for Borges by writing the introduction calling for fans to turn to veganism for the sake of their health and the environment.

So What Exactly is Veganism and When Did It Start?

Veganism is the process of not eating or using animal products. In this case, the Carters are calling on their audience to start with the former. Eating plant-based based foods will lead to a healthier lifestyle and increase longevity.

Veganism began in 1944 and is a stricter form of vegetarianism. As a vegan, all animal-based products are restricted. Since vegetarians can still consume dairy and eggs, Daniel Watson coined the term vegan in order to solidify a distinction between vegetarians and vegans. Vegans are against the exploitation of animals and animal-based products. Veganism is not just about eating healthier. Veganism is more of a lifestyle; a commitment to how we view our bodies and how we treat animals.

How Popular is Veganism?

Although veganism began in the 1940s, only 2% of Americans are active vegans with the average age of a vegan at 42.  Some studies have found that veganism can be a challenging lifestyle. Approximately 84% of vegans have had some sort of relapse or abandoned their diet entirely. If one were to consider veganism, he would not only have to change his way of eating, but he would have to consider how his soap was made, the ingredients listed in hair products and find alternatives to dairy products.

Is Being a Vegan a Healthier Alternative?

There has been much debate as to whether veganism is a healthier alternative. While studies show that being vegan may be healthier, vegans have to consistently look for ways to gain protein, iron calcium and vitamins. A vegan diet consists of the basic 4: grains, pastas, fruits and vegetables.  Studies also show that  a plant-based diet requires only one third of the land needed to support a meat and dairy diet.  Being a vegan is not only healthier, but it also shows that it can help improve agriculture and increase the quality of life for animals. Nutrition experts have not agreed on whether being vegan is healthier than being a vegetarian or carnivore. However, it’s mainly about the balance people maintain regardless of their food preference.

Is Being Vegan Cheaper?

Jay-Z and Beyonce have both received praise and backlash regarding their stance on veganism. A lot of people have taken to Twitter to ask the Carters if they would help sponsor their vegan diet.The common misconception is that going vegan is expensive when it’s actually not. According to research, vegans who use a plant-based diet will save $750 compared to the federal government’s MyPlate Nutrition Tracker.  A vegan’s diet consists mainly of whole grains, pasta, legumes and fruits which are substantially cheaper than a daily intake of meats, fish, and cheese.

While others point out that veganism is more expensive, others have come to the defense of The Carters by providing cheaper alternatives for going vegan. One tweet states, “Beyonce and Jay Z actually have a subscription service that provides you with recipes and meals that are vegan-friendly. It gives you breakdowns of ingredients and lets you know about some vegan alternatives that AREN’T expensive.”  Another tweeter posted “I’ll take a Beyoncé and Jay Z vegan line of food products that is cheaper than the non vegan alternatives tho.”

It seems that the argument is not whether veganism is a healthy alternative, but rather how costly it is. With proper research and comparative pricing,  veganism is not as expensive as one would think. It’s actually a question of how much of a commitment one is willing to make.