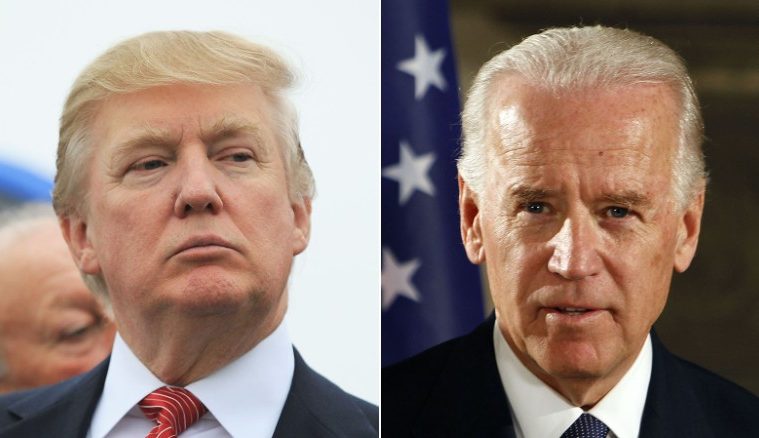 The Daily Beast reported Thursday that Trump has started to invoke the 1994 Crime Bill which was written by Biden to depress black voters turnout. It led to mass incarceration in the African American community. Trump believed that he could convince minority voters that Biden was too tough, causing them not to vote for him as president.

Trump’s own actions on race will also factor into the discussion. In 1989, Trump took out an ad in which he called for the execution of the Central Park 5. He has never apologized for the action. Aides close to Trump will instead choose to highlight the First Step Act he signed into law but also blast Biden’s support of the bill signed by former President Bill Clinton that helped lead to more Black and Brown people being jailed.

Trump would be unlikely in stunting Biden’s support. However, he did want the controversy to dampen enthusiasm for the former senator as he campaigns for the nomination ahead of the 2020 election.

“Democrats can’t win unless they get Obama levels of black voter turnout,” Ed Rollins, a longtime GOP strategist who heads the pro-Trump Great America PAC, said. “Unless they can get back those levels, it makes it awful hard for them to win the White House… I think it’s a legitimate weapon that Trump is wielding [against Biden], but I think it’ll be used by [Biden’s fellow] Democrats, as well, during the primary long before we get head-to-head, if in fact Biden is the finalist on the other side.”

Trump successfully utilized Hillary Clinton using the term “superpredator” during the 2016 election. She was caught on camera describing that criminals, most of them minority, needed to be brought to heel.

“It was certainly damaging,” Clinton campaign veteran said. “And I personally also think we didn’t do a good enough job talking about her actual record.”

House Majority Whip James Clyburn (D-S.C.) told the outlet about experiences he had with those in the Black community. Barbershops were very critical. They still held hostility for the tough-on-crime policies.

“I walked into the shop and I said ‘Oliver, how does it look?’ And he said ‘I’m, telling you something. I’m shocked, but in the last few days many people coming in here are voting for Trump.’ I said, ‘WHAT!’ He said, ‘Yeah, these guys, plenty of them are voting for Trump and it’s all about mass incarceration and superpredators,’” Clyburn said.

Biden has not responded to the renewed criticism or taken Trump’s bait.

Everybody knows who Donald Trump is, we have to let them know who we are. We choose hope over fear. Truth over lies. And unity over division. pic.twitter.com/X2eLN3xe7M