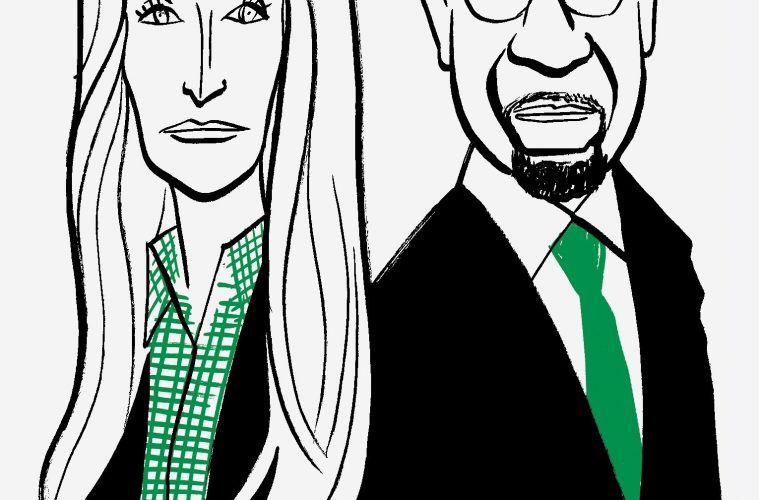 The political season seems to continue to drag on as we’ve cracked through the black hole that was Donald Trump’s presidency. His wayward ways pulled together global concern for America’s bumbling inability to actually proceed with democracy. Despite removing him from office (slowly but surely), his republican entanglements have found a new grid-lock point, the run-off election for U.S. Senate in Georgia. Georgia, which once led the vote for Trump in 2016, is swinging blue. This could be because of the passionate Stacy Abrams, rallying minority communities in large turnouts for the voting polls and fighting against voter suppression tactics allegedly used by current Governor Brian Kemp. Whatever the cause of the progressive push, the special run-off election is favoring Raphael Warnock, the democratic Reverend candidate.

Raphael Warnock, a first-time political candidate, has his grassroots in the church since the early ’90s, serving as a youth pastor then assistant pastor to ultimately being a senior pastor.  The pressing questions from the republican party (and media) concerning Warnock are his shift from pastor to politician. No longer just being a community leader, it’s harder for the public to ignore his muddled past with obstructing a child abuse case from 2002. For clarification, He wasn’t a suspect for the child abuse but he was accused of preventing the ongoing investigation. He is alleged to have explicitly stated, “it wasn’t sexual abuse.”  For context, it should be noted that the prosecutors in the case subsequently asked the judge to drop the charges and confirmed that there was some miscommunication and that  Reverend Warnock ‘was very helpful in the case’

Reverend Warnock’s religious role hasn’t deferred his activism though. The church has a historical connection to civil rights and advocating on behalf of the community. Warnock continues that tradition with his clemency advocacy for Troy Davis in 2011. His advocacy lends beyond the justice system and makes a note in healthcare. In 2014, he led a sit-in at Georgia’s State Capital to expand Medicare. This makes sense that healthcare is a significant position in his campaign, calling for the expansion of the Affordable Healthcare Act that includes citizens with preexisting conditions. His war cry for healthcare doesn’t stop at generalized care but also includes women’s reproductive rights. Dr. Ginger Davis Floyd, a former state health official, stated “From first-hand experience, I know he is a tremendous advocate for women’s health, contraceptive access, and the pro-choice movement,” Planned Parenthood has even garnered their support of Warnock, especially considering his opponent, Republican U.S. Sen. Kelly Loeffler, believes in implementing abortion restriction laws. He also opposes the death penalty which, again, reflects his previous advocacy.

His political positions aren’t the only appeal factor to his desired victory. If elected, Warnock would be the first Black senator in Georgia. Living in a society that still has firsts, this election is making history for the progressive change happening in Georgia, a state defined by Jim Crow and civil rights.