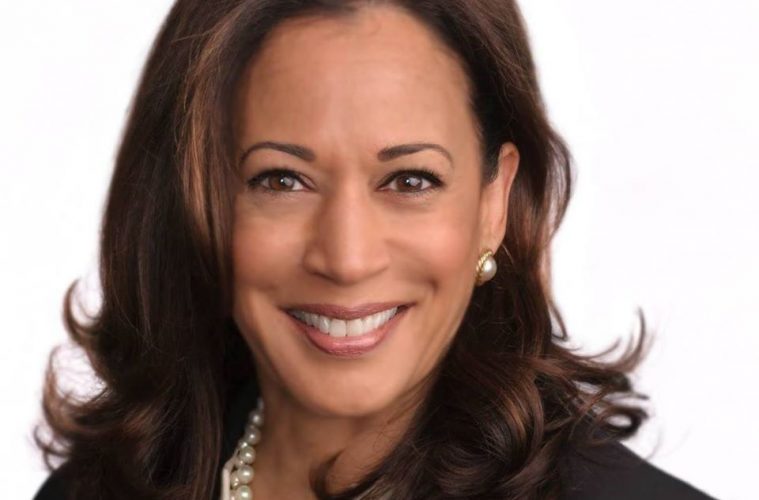 President-elect Joe Biden acknowledged in his victory speech the critical role African Americans played in his election victory saying “when this campaign was at its lowest ebb, the African American community stood up again for me, you’ve always had my back, and I’ll have yours.”

"You’ve always had my back," President-elect Joe Biden thanks Black supporters https://t.co/sxpRaKdM7U

Biden’s acknowledgement is a nod to the fact that his victory is due in large part to the tactical voting during the democratic primaries from high information Black voters in the South who voted to support the most viable ticket to remove Donald Trump from the Whitehouse. In poll after poll, Black voters ranked the removal of Trump as their primary focus. For the Black electorate, Donald Trump’s brand of fascism is a real and present danger, not a theoretical talking point. They wanted him out.

During the primaries, African Americans voters factored white people into their voting decisions. They understood that whilst a plurality of white voters supports policies like medicare for all, decriminalising drugs and other policies that address poverty and inequality, they are afraid of a changing America (a popular euphemism for equity). Images of the Black welfare mum is etched into the psyche of white voters. This helps explain the improbable spectacle of working-class white people voting for an end to Obamacare during a pandemic.  Eddie Glaude’s 2016 talk – ‘Racism and the soul of America’ referenced a series of interviews conducted by Nancy di Tomaso of Rutgers University with white working-class folk in Ohio and New Jersey. Some of the comments were instructive. ‘Black people are lazy they just want a handout they do not want to work hard for anything’ or ‘I am sorry to say they are just lazy’ for many white voters socialised medicine means giving free stuff to Black people they like the message but their voting record proves that it is not as important as their racial animus.

Whilst we celebrate we must be crystal clear 70 million Americans said yes to Trump's Facism. The white electorate voted for Trump across age, income, profession… and they will continue his agenda. https://t.co/ffLWd5l0Dr

Yep – Black voters in the South did their due diligence, in spite of the backlash from the low information white writers on the left. The 70 million votes for Trump vindicates their decision making.

Back to the celebration and it really is a celebration. We must acknowledge the lesson that history teaches us. America is a recidivist nation. The white electorate remains threatened by racial equity. A Biden-Harris presidency will not be hampered by a broken Congress or Washington (they are broken) but by a white electorate that is at its core racist.

Trump’s cavalier approach to the death of 220,000 American citizens formed a terrifying backdrop to the election. A majority of white men and white women were unperturbed they again voted for the most openly racist president in a generation.

This election was not a repudiation of white nationalism rather a confirmation of it. The Harris-Biden presidency will likely underperform, in terms of racial justice, hampered by republican wins and holds in state legislatures up and down the country. They are mandated to use all of the tools at their disposal to try.

Once again Black voters rescued America calling a halt to a dangerous increasingly violent self-replicating strain of white nationalism and that matters.

Back to the celebrations. The selection of Kamala Harris is significant. She is the first woman, the first Black woman and first woman of South-East Asian descent to ascend to the office of the Vice President of the United States. She is also the first HBCU graduate to ascend to the second-highest office in the land.

The success of Black voters and  Vice President elect Kamala Harris was heartwarming.  Her entrance to the podium to the sound of  Mary J Blige’s “work it”  inspiring. In her victory speech, she noted the importance of this moment and the Black women who are too often forgotten but who are at the forefront of the democratic party. The singular focus of Black men and women on removing Trump was the correct strategy and the victory of the Biden-Harris ticket is irrefutable proof it worked.