Simply Solange: A Review of ‘When I Get Home’

When I put this album on, the first song I happened to listen to was ‘Almeda’, a ballad about the pride of African American beauty. I would be lying if I said that, as a person not of color, I found it to be a slightly intimidating first impression of what I quickly assumed was going to be an album of Solange singing out her feelings about racial tensions. My number one thought was that this was going to be something with tunes very personal and introspective for African American women, and so I pondered if I was treading into sensitive territory by reviewing it. How could I possibly give my thoughts on this music without sounding impersonal or patronizing if that was the case?

And while much of the music here holds more of an “all about me” than racial baseline, there are some portions inevitably inspired by such, like ‘Beltway’. The methodical connection that I am seeing here is that Solange is using the term beltway to subtly but poetically express her feelings on segregation. But one wouldn’t know that by its very simplistic lyrics and keyboard ballad, in fact the instruments are so duo chromatic you can almost picture a shooting star in the Texas night sky -where this album was recorded and also inspired by – as Solange and her crew work diligently on songwriting, and yet the definition of a beltway is a highway that isolates a place.

In the years gone by, Solange has become accomplished enough that few people can simply refer to her as just “Beyoncé’s sister”, and in a way ‘When I Get Home’ feels like an ode to that fact. Holding a beat I would describe as a well measured batter of Funk, Electro and R&B, it’s at its core, quite what you would expect and not expect – and I mean that in the most positive way. From a creation of this songbird, but with a much more personal, no frills feeling. 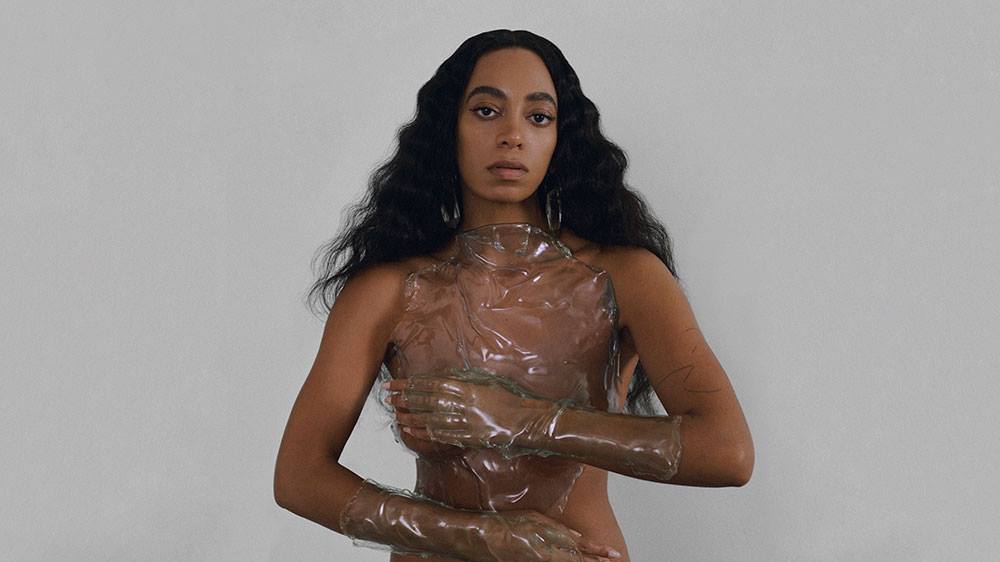 Creativity is a product of human feelings and just like everything else, feelings can deviate in many different degrees – this personal touch in Knowles’ musical masterpiece allows there to be something for everyone. Particularly in the song ‘Dreams’ which ended up being a personal favorite for me to listen to on repeat. Chilling and thought provoking in its lyrics, it’s one of those songs that can be received different depending on where the listener is in life. Motivational if you are a college student with five dollars in the bank, inspirational if you’re twenty two and making ten dollars an hour answering phones for a living trying to get your foot in the door for that big break, or memorably nostalgic if the listener is thirty something with a gold credit card finally working as a social media manager. That’s the thing about Solange’s music – no matter who you are, her lullaby voice and abstract lyrics have the ability to reach and provoke the thoughts of a very wide audience.

Compared to her 2016 album ‘A Seat At the Table’, which has a much more traditional R&B style, ‘When I Get Home’ is more of a Zen meditation experience. One I would almost compare – but a much more musically artistic version – to those silly yoga tapes the gym teacher would put on for us in high school during yoga classes. The ones where the person would talk very quietly and slowly on a recording while comparing the listener’s body to a gentle object or sensation in order to train the mind into calming down. Like a cheesy yoga instructor, Solange’s alliterations simply have the ability to evoke the mind into a state of peace.

‘When I Get Home’s’ melodic beauty lies in its simplicity and in its almost A Capella but not quite low baseline style of instrument usage. But whether this musical style trickles down past the current trends of glamour and auto tune into the style of other artists is yet to be seen. If it’s as powerful as Solange’s lyrics, what’s the reason in assuming no?