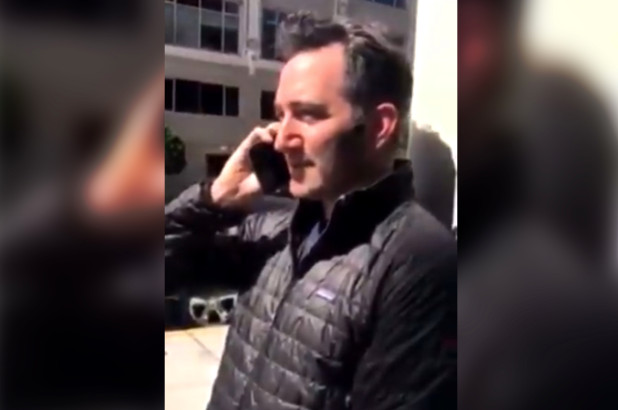 A YouTube executive calls the cops on Black man while his son begs him to stop.

On July 3, the footage appeared of a White YouTube employee calling the police on a Black software engineer, Wesly Michel, as he waited to meet his friend at a San Francisco building.

An executive at YouTube, Christopher Cukor, demanded that Michel call his friend on the callbox outside the building.

The YouTube employee’s son, who was at home when the incident occurred, is in the video yelling “Daddy don’t. I agree with him, daddy.”

Cukor posted a response to the incident on Medium.

“My father was murdered outside his home by a trespasser who he confronted alone,” Cukor said. “For my child’s safety, my safety and that of the building, I felt it was necessary to get help in this situation.”

Nu Origins has reached out to Google, which owns YouTube.

Cukor’s father is Peter Cukor. On Feb. 18, 2012, his father was murdered. A man named Daniel Dewitt bludgeoned into Peter’s Berkeley home. Dewitt was convicted and sentenced to 33 years to life in a state mental hospital.

Peter was survived by his wife, Andrea, and his two sons, Christopher and Alexander. 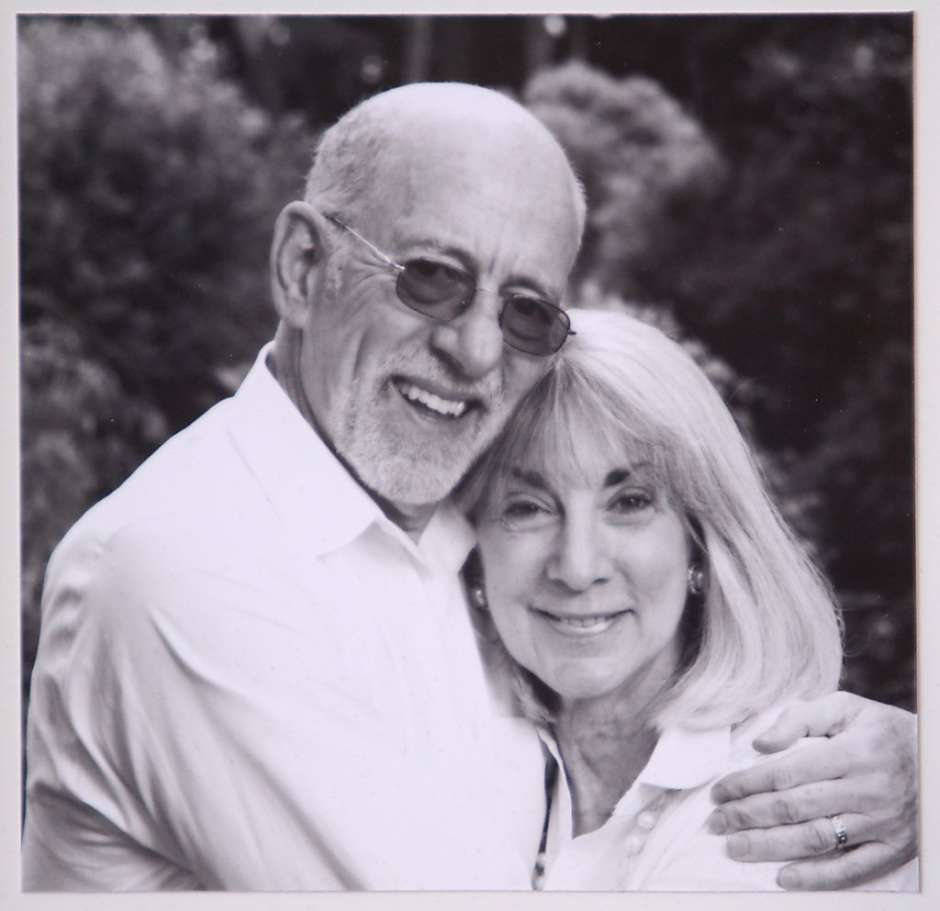 According to Berkeley Side, Peter and Andrea were returning home but spotted DeWitt outside of their garage. DeWitt was looking for an imaginary woman named “Zoey” inside the Cukors residence.

The reason why Peter’s call to the police didn’t save his life is because he was calm on the phone and did not call 911.

“Since Cukor spoke in a calm voice and did not call 911, the police dispatcher who responded determined it was a Priority 2 call,” according to Berkeley Side. “[Priority 2 calls] must be responded to within 20 minutes, rather than a Priority 1 call which means there is a crime in progress, or a [life-threatening] emergency, and gets [an] immediate response.”