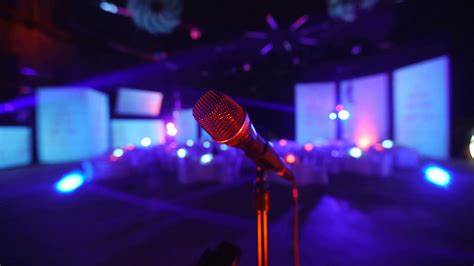 In an effort to celebrate and honor the careers of artists in music that were born, and for some, live in Brooklyn, Borough President Eric L. Adams has created the Brooklyn Honors Wingate Concert series.

The free concerts take place at Wingate Park, located in Prospect Lefferts Garden. Over the two weeks in July, there are five events.

The concert series lasts one month during the summer, and this year included artists like Monica and Al B. Sure, ending with a celebration of 3 years of Erica Campbell on July 18. 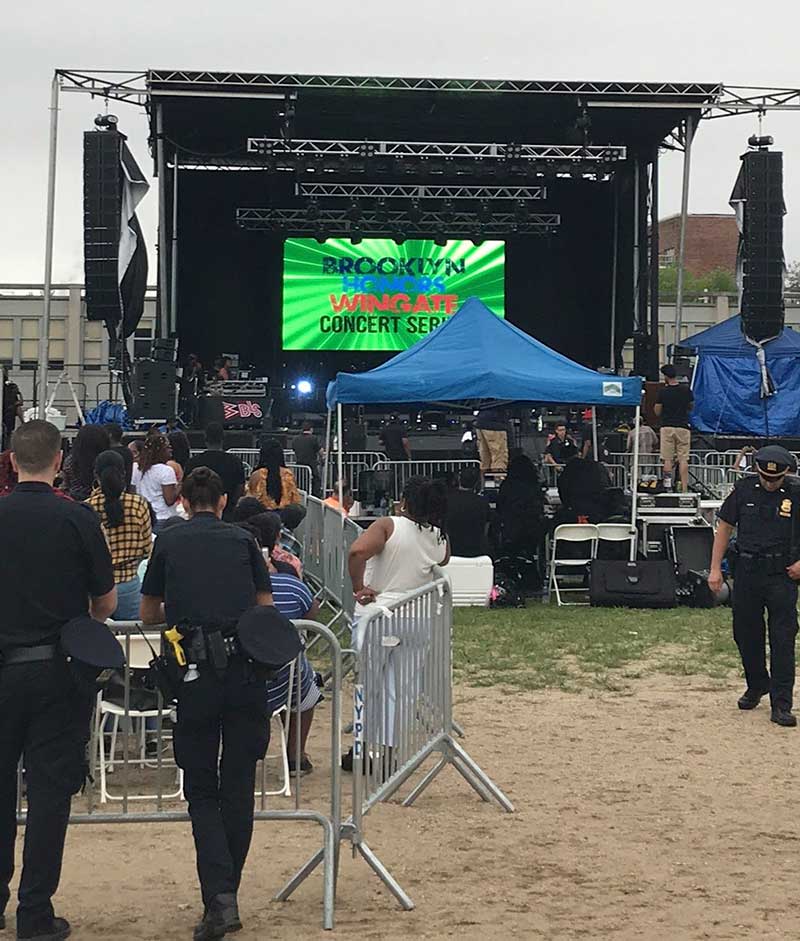 Despite grey skies, audience was ready for a gospel “party.”

Although Adams wasn’t able to be there at the last concert as he was out of the country, Brooklyn Deputy Borough President Diana Reyna spoke on Adams’ behalf saying, “Brooklyn Borough President Eric L. Adams believed in having concerts with a purpose, we want to have a good time.”

This was followed by cheers and a chant of “yes.”

A Call to Action

Reyna brought out Colleen Kathleen Daniel who talked about the importance of education and the census that is coming out in March.

According to Daniel, Brooklyn is one of the “worst, undercounted counties in the country.” She emphasized that the census does not ask for personal data or your immigration status, but without this census, Brooklyn can lose up to eight billion dollars of federal funding.

Daniel brought up the crowd’s children to emphasize the importance of the census saying, “If you have a baby in kindergarten now, 10 years from now those decisions will impact their funding.” 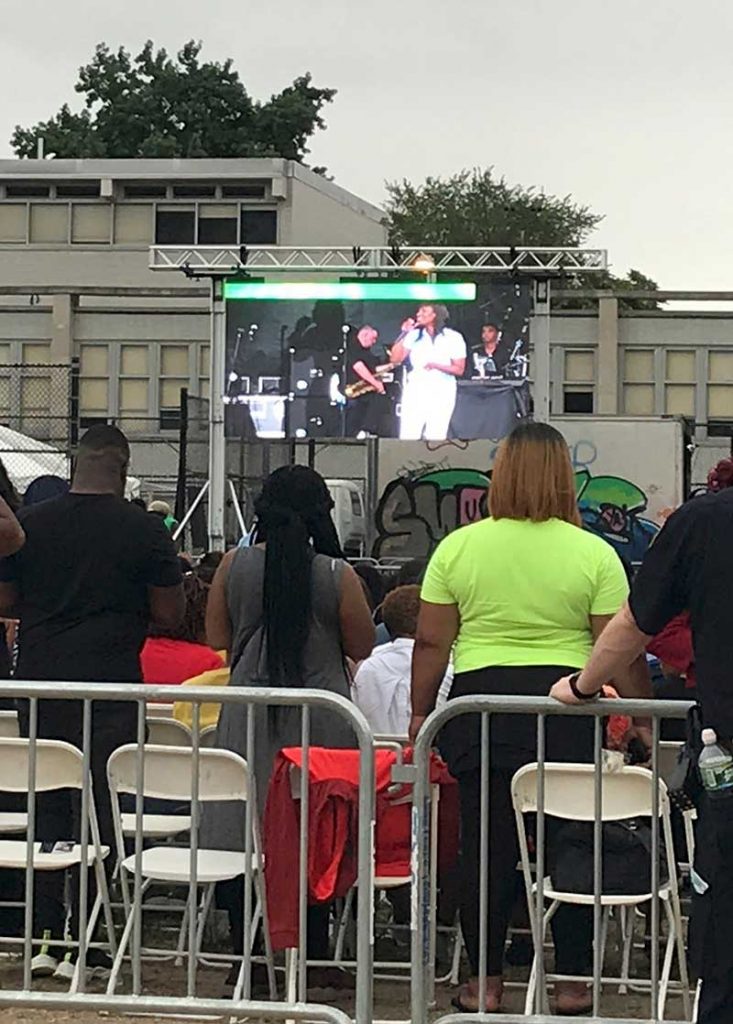 While the audience was walking in, a DJ from WBLS was playing music to “get the crowd ready for the party.” The opener was a choir from Christian Cultural Center with multiple soloists.

In between each act, they came out and thanked the sponsors and partners such as the New York Police Department and the Borough Hall Team.

After almost being shut down, the concert series returned. 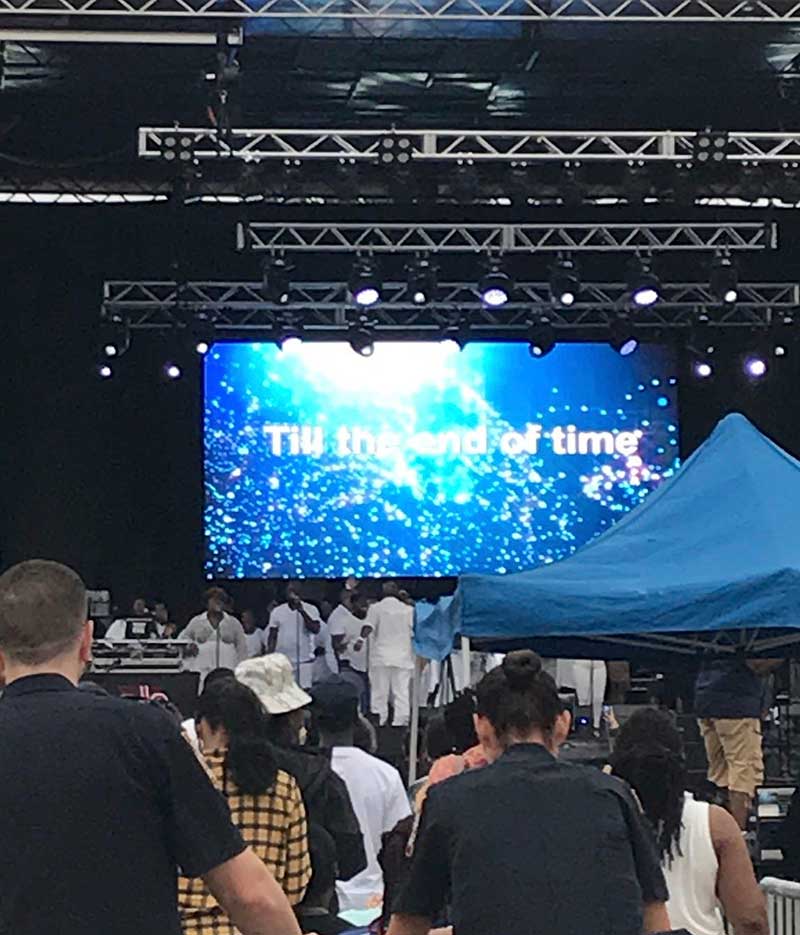 Adams was able to step in and stop both shows from being canceled, but had to change the name of the Martin Luther King Jr. concert series at Wingate Field to just Wingate Concert Series.