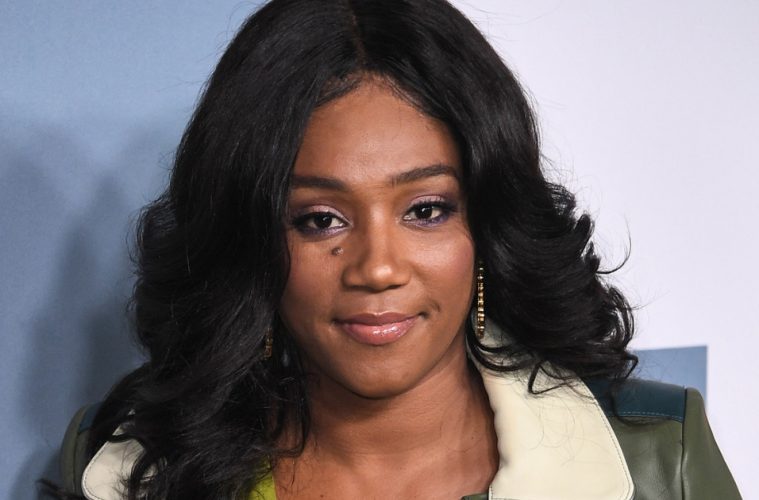 The “Girls Trip” breakout star sent a notice to ticket holders Saturday, June 15 that she would no longer be appearing June 22 at the Fox Theatre. Tiffany Haddish would not perform unless the law signed by Gov. Brian Kemp (R) was withdrawn. Last month, Kemp signed a bill that would ban abortion as soon as a heartbeat could be detected, effectively banning abortions as cardiac activity is not noticeable until six weeks. At that point, many women do not know they are pregnant.

“After much deliberation, I am postponing my upcoming show in Atlanta. I love the state of Georgia, but I need to stand with women and until they withdraw Measure HB481, I cannot in good faith perform there,” Haddish said in a statement released Saturday.

The theater will refund tickets but Haddish’s postponement of her show is the latest consequence to the law. Other celebrities such as Jordan Peele, Ben Stiller and Alec Baldwin have come out against the law and even urged boycotts of Georgia.

Last month, Former Georgia Democratic gubernatorial candidate Stacey Abrams cautioned Hollywood and activists from engaging in a boycott. She told MSNBC would punish those in the state who were most vulnerable.

“While I support those who want to live their values by not bringing their resources here, I do not want to harm the citizens of Georgia who are doing this work,” Abrams said.

Abrams added that those pushing anti abortion legislation would simply blame creatives for any economic consequence. She instead urged those who want to do something to “invest in the work on the ground” by contributing to the ACLU, reproductive health organizations or her own voting rights organization, Fair Fight Georgia — in order to “win this fight long-term.”