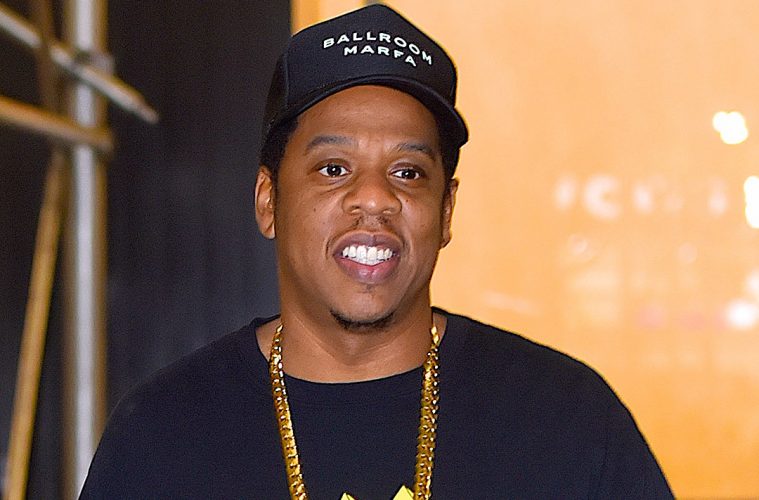 According to AZ Central, the newly minted billionaire rapper and the philanthropic arm of Jay-Z Roc Nation entertainment company will be aiding Dravon Ames, 22, and his pregnant fiancée, 24-year-old Aisha Harper. The couple and their two children were held at gunpoint on May 29 in an incident that was captured on tape and went viral.

"My hands are up! My hands are up!" 22yo Dravon Ames says as a Phoenix police officer yells to "get your fucking hands up." The same officer later says "You're gonna fucking get shot!"

Ames says the officers stopped him after his child walked out of a Dollar Store with a doll. pic.twitter.com/Nlkd7IXsyc

The couple filed a claim to sue the city of Phoenix for $10 million. They are alleging the officers committed battery, unlawful imprisonment, false arrest and infliction of emotional distress in addition to violating their civil rights. Over the weekend, Roc Nation offered their assistance over the “sickening” encounter that saw cops yelling and assaulting Ames.

“There is no place for that behavior in our world – let alone our justice system – and we are calling for the immediate termination of the police officers in question,” Roc Nation Managing Director of Philanthropy Dania Diaz,  said. “We are committed to supporting the family to ensure that justice is served.”

The unidentified officers have been placed on desk duty and Police Chief Jeri Williams offered an apology for their actions.

“I am disappointed. I’m sorry and I apologize to the family,” Williams told the Arizona’s Family Sunday.

Phoenix Mayor Kate Gallego also offered her own apologies on Twitter. Gallego wrote that the incident had no place in their community. She further pledged that body cameras would be implemented by August for all officers.

My statement on the May 27th Phoenix Police incident: pic.twitter.com/1mYHQQbhWv

The Phoenix Police Department’s Professional Standards Bureau is investigating but enough is not being done for some citizens. A protest is scheduled for June 19 during an upcoming council meeting at City Hall. Those attending are asked to wear Black.

“We will be meeting up at 12:30 pm at CityScape just down the street from City Hall. At 1:20 we will walk the one block to City Hall to demand an end to police violence during the City Hall meeting. We will arrive early to allow enough time to submit forms so we can have time to speak and ask questions,” the caption to the post read.