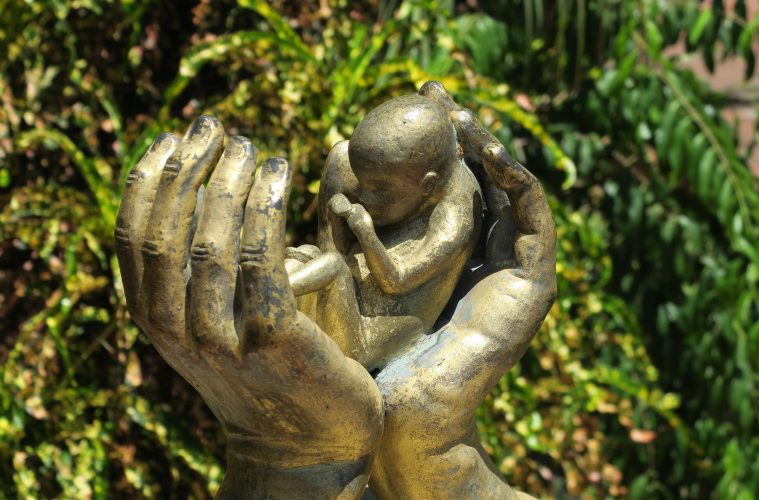 Congress was created to advocate for the rights of the people and pass legislation that protects us. However, Congress has also been guilty of passing legislation that actively discriminates against certain groups and tramples on those very rights they are meant to protect. Recently, there was legislation passed that was biased towards a certain group of Americans. This legislation was passed in several states including Alabama and Georgia, going against the 14th Amendment that states, “no state shall make or enforce any law which shall abridge the privileges or immunities of citizens.” 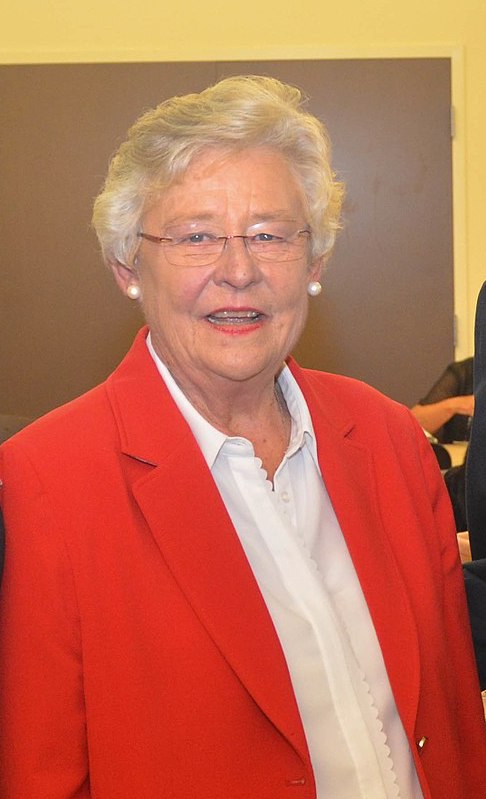 The history of abortion rights in America is very controversial. Prior to the 1973 Roe V.  Wade decision that saw the Supreme Court uphold a woman’s right to an abortion, there were a group of women who performed abortions in Chicago. This group of women known as The Janes counseled and performed the then illegal procedure for thousands of women. Though abortion has been legal since 1973, there have been many congressmen and women, as well as governors who have tried to make it illegal in their states. The most recent attempt being made by Alabama Governor Kay Ivey, who signed a bill that would make abortion illegal, even in cases of rape and incest. Governor Brian Kemp of Georgia also signed similar legislation, the only difference being that Georgia residents potentially face jail time for going out of state to receive an abortion.

This new legislation is very dangerous for a variety of reasons.  Access to abortions in these states is already limited, in Alabama and Georgia most of the clinics are located in the cities and difficult to access for women who live outside of those areas. According to a recent article by CNN, there are five clinics spread across the entire state and only “one is open on weekends.” With these already restrictive circumstances, women have to either drive to another state or simply wait until Monday. Due to this, many women take drastic measures, such as taking unregulated pills and remedies or in extreme cases using coat hangers to remove the fetus, and many of these dangerous approaches can often result in death.

According to the American College of Obstetricians and Gynecologists (ACOG) prior to Roe V. Wade, approximately 1.2 million U.S. women got illegal abortions every year and almost 5000 died as a result of illegal abortions. When legislators rid people of certain constitutional rights it makes for an unsafe environment not only for those affected but for all Americans. Following the passing of these new abortion laws, there have been protests around the country calling for change on account of women’s rights. Some Hollywood studios have said that they will not shoot projects or organize any show in Georgia if the bill takes effect.  Louisiana, Mississippi, Ohio, Missouri, Kentucky, Arkansas, and Utah are all states that have moved to restrict, ban or limit women’s rights to abortions in the past few months, as more and more states contemplate these laws we must ask ourselves should the government be able to regulate our bodies? And if so should it be able to regulate only one group or everyone’s?