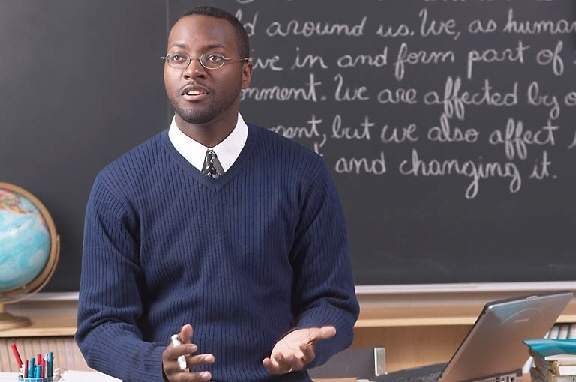 A federal appeals court is renewing a case involving black professors suing an HBCU for discrimination.

Kemit Mawakana is suing the University of the District of Columbia, a predominantly 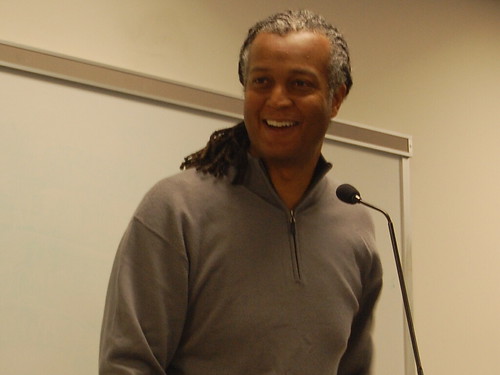 Mawakana, formerly known as Samuel Jefferson, is in a long-standing legal dispute

over the HBCU’s decision to exclude his tenure. His request for tenure dates back from late 2011, and it seems Mawakana isn’t giving up.

He also alleges breach of contract.

It sounds that crazy a historically Black university would discriminate against a Black professor. However, one of the three judges believes “race was a motivating factor in the university’s decision to deny him tenure.”

Henderson states Mawakana was let go from his associate law professor position in 2013 because he didn’t withdraw his application.

Soon after not following their instructions, he was not only not tenured but lost his position.

Why Is He Suing?

Mawakana believes the school rejected him because of his race. He also believes the university contractually violate violated the contract by failing to notify him on concerns regarding his scholarship.

Mawakana sued the University Board of Trustees in the Superior Court for the District of Columbia in October 2014.

A district court ruled in favor of UDC, but recent findings have convinced Henderson that the case should go back on trial.

Is The College Dean A Racist to Black Professors? 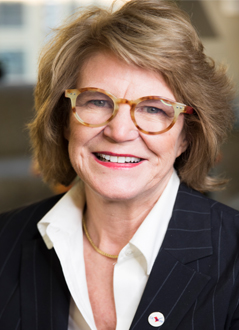 Shelley is White while Brittain is Black.

Shelley asked another Black professor to withdraw from applying for tenure. Shelley’s explanation was the Black professor couldn’t rely on legal briefs and memoranda as scholarship.

However, Shelley has accepted a White professor’s legal briefs and memoranda as a scholarship in the past.

Shelley is a supporter of all the White applicants who applied for tenure. In one instance, she campaigned for a White person’s tenure statue, the judge said she “made [tenure] happen.”

Strangely enough, Shelley was concerned about half of the Black professors applying or considering applying for tenure.

Henderson thinks Shelley’s “unfavorable” opinions towards Mawakana’s scholarship, who taught about racial injustice, was the reason for his removal.

One faculty in the review committee thinks Shelley is trying to “clean her house” after the termination of four people of color.

The University of District of Columbia told Nu Origins the college doesn’t respond to ongoing litigations.

Mawakana was told he was in good standing for tenure. Not to mention, UDC has acknowledged him for his high achievements.

He was voted for the top 5 best contracts scholarships of 2011 for his research on the Plain Meaning Rule (PMR), a court’s determination of what’s clear and unambiguous.