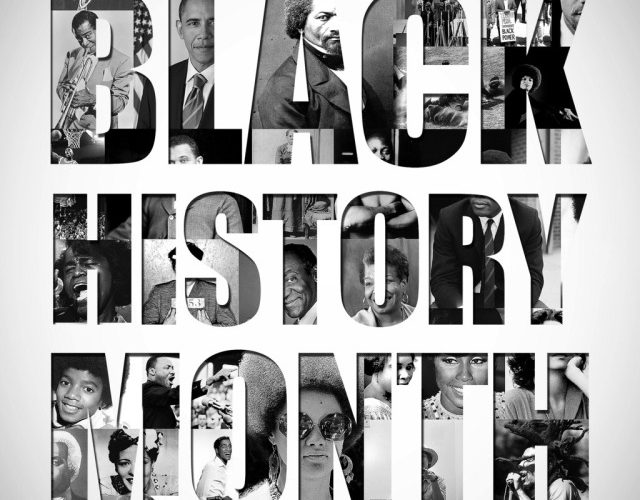 As we enter into Black History Month, there are probably a few things we know that we were taught in school (the Civil Rights Movement, Martin Luther King, and Rosa Parks)…and then there are things that they just won’t tell you (Malcolm X, Black Panther Party, etc.). For those reasons, it’s vital that we learn about and discover more facts and events surrounding the incredible achievements of the African diaspora. Here are 5 Black History facts they never taught you in School: 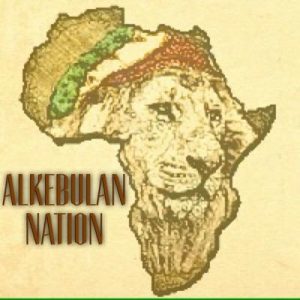 Believe it or not, although highly disputed, the motherland’s original name was Alkebulan (which translates as ‘mother of mankind’ or ‘garden of Eden’). It was called such by the Moors, Nubians, and the Ethiopians among others. According to Kemetic History of Afrika, Alkebulan is, “the oldest and only one of indigenous origin” until it was given the name ‘Africa’ by the Greeks & Romans. 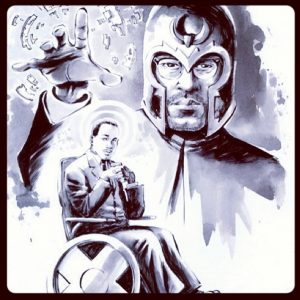 When X-Men comics creator, Stan Lee, developed one of the worlds most beloved comic book series, Dr. Charles Xavier and Magneto were inspired by the Civil Rights Movement, and the characters were to mirror Civil Rights activist Martin Luther King and Malcolm X respectively. “They were meant to emphasize the conflict people who felt that we’ve got to all work together and find a way to get along, and people who feel ‘We’re not treated well. Therefore we’re going to strike back with force'” said Lee in an interview with CNN. 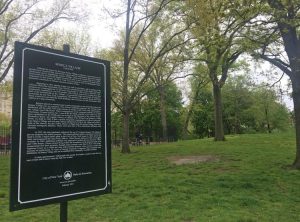 Central Park was formerly a community of African-American homeowners established in 1825, just a few years before slavery was abolished. According to the official Central Park website, nine homes were built in the area in 1829, which then grew to have approximately 250 residents containing 70 homes in 1855. In 1853, New York State authorized ’eminent domain’, where the government was allowed to take private land for public use so that they could build what is now known today as Central Park. In 1856, public acquisition of the property began, where the residents were moved off the property and were compensated for it. The community never established itself in another location. 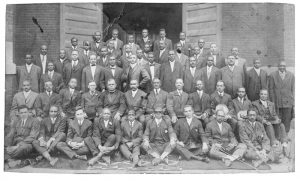 Tulsa, Oklahoma, otherwise known as Black Wall Street, was home to several prominent black businessmen. During the oil boom of the 1910s, the Greenwood, Oklahoma, a suburb in Tulsa, contained a variety of thriving black-owned businesses up until the Tulsa Race Riot, where one of the worst incidents of racial violence in U.S. history occurred. More than 800 were injured, and over 6000 black residents were detained and arrested. The Oklahoma Bureau of Vital Statistics reported 39 had died in the riot while the American Red Cross reported 300. 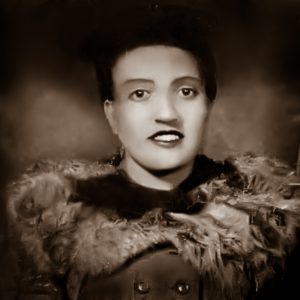 A scientist grows human cells in a lab to understand its function. One cell, in particular, they’ve studied is called HeLa, an immortal cell line that is considered one of the most important cells in history and is responsible for countless cures and vaccinations for various well-known viruses and diseases. Henrietta Lacks was an African-American woman born in Baltimore, Maryland on a farm where she lived with her husband and five children. She had died from an aggressive form of cervical cancer n 1951, a few months after her tumor cells were, unknowingly, harvested. The cells, dubbed HeLa, were brought to the lab of Dr. George Gey, where it was used to study diseases such as measles, mumps, HIV, and Ebola. They were also used for polio and HPV—where a cure and vaccine were created. Gey distributed the cells to facilities around the world, where 6 trillion cells were being created a week…all without the family’s knowledge or consent. In March 2013, researchers published the DNA sequence of the genome of a strain of HeLa cells. The Lacks family was made aware of this from Rebecca Skloot, author of the book The Immortal Life of Henrietta Lacks. In 2017, HBO premiered a television film, starring Oprah Winfrey, based on Skloot’s book.