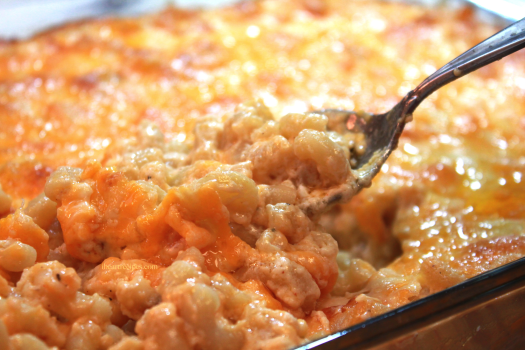 Helping to combat some of the leading causes of heart disease for African Americans and other health issues, the Association of Black Women Physicians partnered with other nonprofit health organizations to design a new cookbook, putting a healthy spin on many traditional southern dishes.

Created in partnership with the Transamerica Center for Health Studies as part of its Healthier Traditions series, the book entitled Soul Food: 17 Southern American Classics is the third in the series and features healthier recipe alternatives to favorite soul food classics including Cornbread, Collard greens, Gumbo and more. The new cookbook is said to  “increase the nutritional value while keeping the heartiness of Southern favorites,” according to Transamerica Executive Director, Hector De La Torre.

“Consistent with our values, these recipes help to improve health and wellness. Soul food and Southern cuisine have a history as rich as their flavors, and this cookbook includes interesting facts about soul food history, in addition to helpful nutrition facts,” said De La Torre.

Like most recipe guides the book lists over 20 different dishes with all their necessary ingredients but provides some healthier substitutes and nutritional tips. For example, one of the first recipes, for cornbread includes ingredients like one cup of whole wheat flour, one and a half teaspoons of baking powder and a half cup of unsalted melted butter. As an alternative, it is explained that replacing refined white flour with whole grain boosts fiber vitamins. It is also revealed that making skillet cornbread as opposed to fried avoids trans fats. Each recipe also includes the number of servings.

Each recipe was adapted and tested by two nutritionists to ensure an increase in nutritional value and decrease in caloric value, according to a statement by Transamerica and the Association of Black Women Physicians. The two organizations worked together to “maintain the integrity of these soul food dishes while identifying easy steps people can take to enjoy healthier versions.”

Studies have shown African Americans to be at a higher risk for health problems including high blood pressure, obesity, and diabetes—where Black Americans are 77% more likely to develop diabetes and black women are 80% more likely to be obese than White and Hispanic women. The most common conditions increasing are the risk of heart disease and stroke. Heart disease is the number one killer of all Americans, and stroke is also a leading cause of death, according to the American Heart Association. Statistics show African American women at significant risk. Cardiovascular disease kills nearly 50,000 African American women annually and only know it is their most significant health risk.

“The Association of Black Women Physicians empowers Black Women to lead in health and wellness for ourselves and the community through premier educational programs, resources, and partnerships like this one with Transamerica Center for Health Studies,” said Sherril Rieux, M.D. for ABWP. The Healthier Traditions book compliments other many other ABWP initiatives like their wellness workshops, according to the statement.

“Our patients are always asking for ways to eat healthier, and this cookbook was a great way to highlight the health benefits of dishes that have brought happy memories to families for generations.”