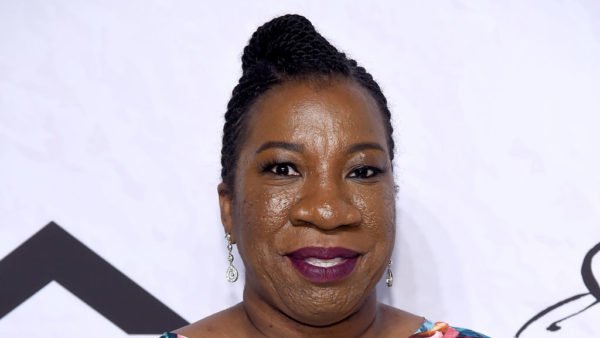 Tarana Burke, the founder of the #MeToo movement, has announced a five-stop HBCU tour during of April which is designated as sexual awareness month.

Burke shared the news on Instagram Tuesday about the planned campus trips that will also feature scholar Dr. Yaba Blay and other guests. Burke said that there is much attention paid to campuses paid during this time period but historically Black colleges are often left at a disadvantage. Burke cited speaking at 70 schools in 2018 but only two of those schools were HBCU’s and this tour will attempt to change those stats.

“I’m so excited to finally announce this!! This has been a vision of mine for many, many years,” Burke captioned. “Every year during April, which is Sexual Assault Awareness Month (SAAM) college campuses around the country turn their focus towards dealing with sexual violence but very little activity happens on HBCU campuses during SAAM even though we know it’s happening.”

Burke said this venture would be a platform to foster conversations and all the nuances involved.

“This year I teamed up with my girl @fiyawata (the original @professionalblackgirl) to bring this right to the yard and provide a space for HBCU students to talk, vent, strategize and heal,” she wrote.

Howard University, Atltanta University Center, Alabama State University, North Carolina Central University, and Florida A&M University are the HBCU’s that will be visited. The Root and Lifetime TV is helping to sponsor this multi-city initiative centered around creating safety and accountability for students, faculty, and administrators.

Assault and consent are themes that #metooHBCU will focus heavily on as well.

“Each tour stop includes a strategic convening, a workshop for male-identifying individuals, and a fireside chat featuring a special guest,” Burke wrote.

#MeToo, before it became part of the national conversation was founded by Burke in 2006 to support Black women and girls along with other women of color who are survivors of sexual violence. Burke’s latest efforts are a continuation of that. For more information, visit here.

The ‘me too’ tour will launch on April 2 and to continue in Fall 2019 and Spring 2020. The first leg of the tour includes stops at: