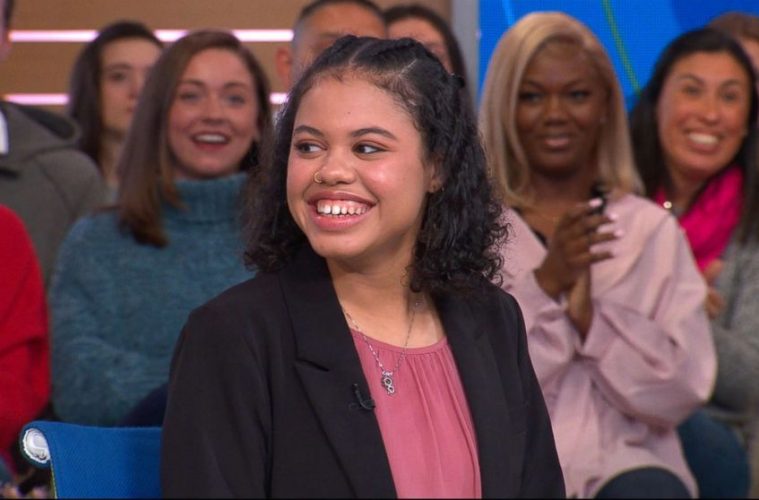 Schlitz appeared on “Good Morning America” Thursday along with her father William to discuss her educational journey. She was homeschooled as a child since the fifth grade after her parents realized that their daughter was not motivated. It was reflected by falling grades.

“I started to become more worried about what my peers thought of me rather than my grades and so my parents decided to pull me out,” she explained. “That and I couldn’t get into the gifted and talented program, and then they homeschooled me.”

“Homeschool really helped me accelerate and go at my own pace, and then I was able to graduate homeschool high school at 13, and now I’m 16 and a senior [in college],” she said.

William added that they wanted to create the best path which Haley could succeed.

“The one thing our family has learned from our children is [that] parents really have to be open to different opportunities — things like homeschool, early college, dual enrollment — and do what’s best for their children to let them thrive,” he said.

Haley chose law school because of the inadequacies that other students face. She wanted to help make a difference by helping to fight for equity.

“But then I looked into my education journey and I realized how many students get looked over from the gifted and talented program,” she recalled of her own public school that “wouldn’t let me test for the program.”

“Had we just been like, ‘Oh well, we tried,’ and I stayed in public school, I would have missed this amazing opportunity to be where I am today.”

Haley was accepted into such law programs Howard University, the University of Arkansas at Little Rock and Texas Southern University among others. Haley is set to graduate with a bachelor of science in interdisciplinary studies in May and will attend a six-day program with the American Civil Liberties Union in Washington, D.C. She also just got her drivers license and will commute to Southern Methodist University Dedman School of Law which gave her a scholarship.

“It’s close enough for me to commute; I want to stay at home with my family,” she said.

Watch her appearance on “Good Morning America” below.