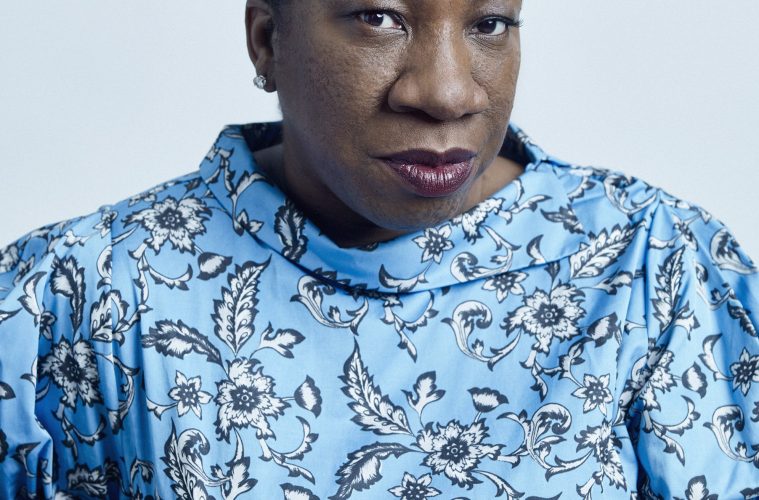 Tarana Burke has launched  Survivor Stories which will center healing as the next progression in the #MeToo era.

Burke created #MeToo in 2006 as a way of advocating for Black girls and marginalized communities who faced sexual violence and push for accountability. The hashtag came into the mainstream after actress Alyssa Milano tweeted about in 2017 asking for stories to be shared about violations. Since then, many victims have come forward to share their traumas and the movement has led to the downfall of such high profile men as Harvey Weinstein and R. Kelly.

Burke released a series of animated PSAs that premiered at the Sundance Film Festival over the weekend with the voices of survivors. Terry Crews is one of the narrators in addition to an undocumented worker and gay Black man.

Burke tweeted that it was important that survivors of assault be able to have a space in which they could speak of their experiences. She felt they often were relegated to the background in favor of scandal. These videos would now center them.

Burke told Refinery29 that she wanted to help influence the conversation about #MeToo.  She did not want bodies to be immediately at fault. Burke further sought to have these PSAs create opportunities for people to better understand sexual assault.

“The whole part about changing hearts and minds is that, those people who are living their lives everyday out here in the world, they shape policy,” Burke said. “Everything from voting on a new law or some kind of policy, to being on a jury, we need people to really understand what it is to be a survivor… [and to] have deep empathy with that experience, so that when they go out in the world, and they, one way or another, affect our lives, they’re doing it with an understanding of what it is that we’ve experienced.”