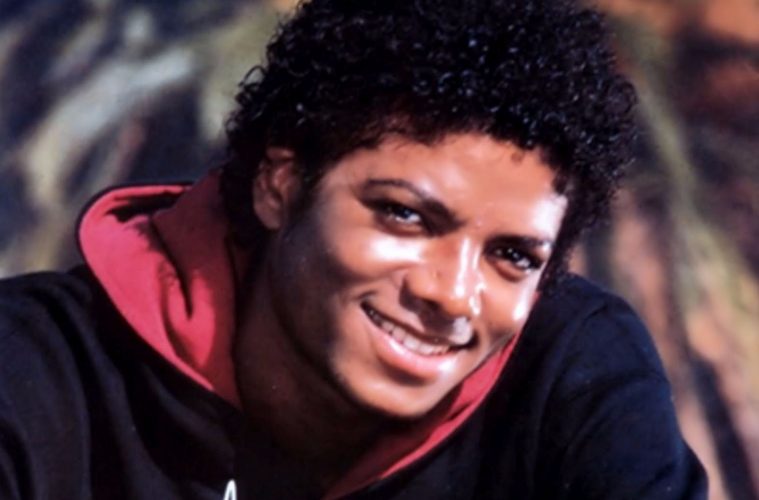 In April, rumors spread that Supreme was releasing a Michael Jackson-inspired collection. Leaked images on social media revealed hoodies and sweatshirts with a vintage photo of the King of Pop printed on them, leading fans of both the brand and the singer to believe the capsule was real. Turns out, it is. A month later, the famed streetwear line confirmed the news, albeit very subtly on Instagram. While sharing images from a recent Grind Magazine editorial featuring Supreme pieces, the brand posted one shot of a shirt with a photo of Jackson printed on the back. It has the same design as the previously-leaked products.

Supreme didn’t elaborate further on the piece. It simply credited the mag in the caption and gave no mention to the shirt, but fans went crazy in the comments. Due to the lack of info, we don’t know when the capsule will drop, but if it happens this year, it will arrive eight years after Jackson’s death in 2009.