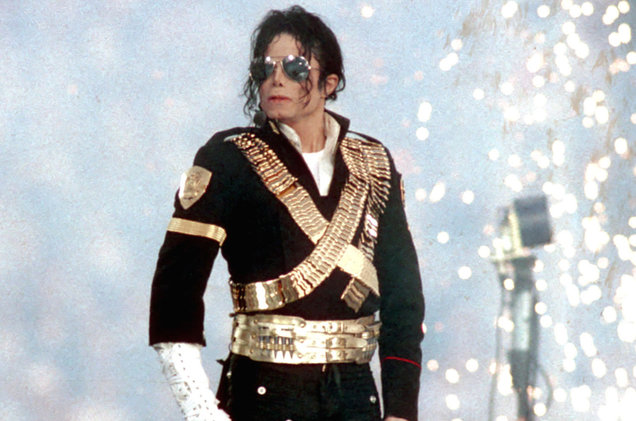 Many brands and companies have distanced themselves from Michael Jackson amid renewed allegations that he sexually abused children following the HBO documentary, “Leaving Neverland”.

“I am aware that in light of this documentary the show has caused emotional reactions,” Abloh said in a recent statement to Women’s Wear Daily. “I strictly condemn any form of child abuse, violence or infringement against any human rights.”

“We find the allegations in the documentary deeply troubling and disturbing,” said Michael Burke, chairman and chief executive officer at Louis Vuitton. “Child safety and welfare is of utmost importance to Louis Vuitton. We are fully committed to advocating this cause.”

The Children’s Museum of Indianapolis  also removed three exhibits that featured Michael such a fedora and glove in recent days.

“We are very sensitive to our audience,” Leslie Olsen, spokesperson for the museum, said. “In an excess of caution, and in response to the controversy over the HBO film called ‘Leaving Neverland,’ which directly involved allegations of abuse against children, we removed those objects while we carefully consider the situation more fully.”

Despite many choosing to distance themselves from the pop icon, his family remains steadfast in their belief that he is innocent of child molestation. Taj and Brandi Jackson, Michael’s nephew and niece, appeared on the Tom Joyner Show March 14 and declared that the HBO “Leaving Neverland” was all “propaganda”.

In the 4 part docuseries, Wade Robson and James Safechuck accused the late star of grooming and molesting them as children. They went into graphic detail about oral sex and alleging that “Thriller” singer also forced them to wed him. After the airing, Oprah broadcast’s “After Neverland” which featured Robson and Safechuck.

Brand said Oprah’s involvement “was a real disappointing situation. As far as journalism is concerned, she really let us down with that.”

Taj added that Oprah previously tried to use their family for ratings following Michael’s death in 2009.

“For me, I’ve seen it happen before. I was there when she was requesting an interview with my grandma and Michael’s kids talking about Michael was misunderstood,” he said. “She does what she needs to do to get ratings. To me it’s an ultimate betrayal.”

Brandi dated Robson for seven years, a period of time he alleges Michael abused him. Taj said the accusations were motivated by money.

Taj said he was working on his own documentary to refute all the allegations. It is in contrast to Paris Jackson, Michael’s daughter, who said over the weekend that it was not her role to defend her father.

“there’s nothing i can say that hasn’t already been said in regards to defense. taj is doing a perfect job on his own,” she tweeted. “and i support him. but that’s not my role.”

Paris also denied allegations she attempted suicide over the weekend due to the HBO documentary. She tweeted that TMZ were “liars” for reporting that she had slit her wrists.