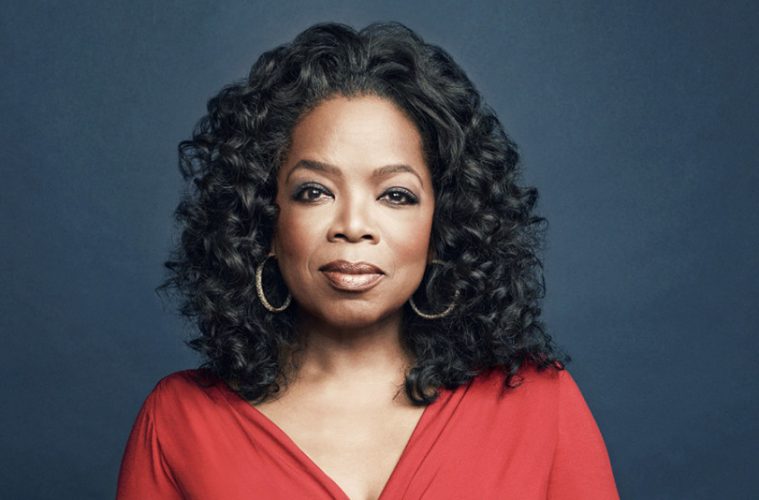 Oprah Winfrey has donated $2 million to help rebuild Puerto Rico in addition to supporting arts and cultural programs after the devastating 2017 hurricane.

The Hispanic Federation and the Flamboyan Arts Fund announced the donation Monday which will aid in the revitalization of Puerto Rico. $1 million would go to support long-term needs after Hurricane Maria, and a further $1 million would be devoted to arts and culture programs on the island. These funds will help ensure that arts of the island and its development are not lost.

“I was so moved by Lin-Manuel Miranda’s commitment to bring HAMILTON to Puerto Rico and support the community that served him growing up that I wanted to join in the revitalization efforts of an island so rich in culture, beauty and heritage,” Winfrey said in a statement.

“The needs of Puerto Rico and our fellow American citizens following the tragic hurricanes are still very real, and the work that has already been done by the Hispanic Federation, Flamboyan Arts Fund and other organizations on and off the island is long from over.”

The Flamboyan Arts Fund was created by Miranda in July 2018 to help the people of Puerto Rico still suffering in the aftermath of Hurricane Maria. Close to 3,000 Puerto Ricans died and residents are still enduring medical aid and food shortages and power outages. It is a matter that hits close to home as the Tony Award winner’s parent were born on the island.

Miranda’s been very vocal about wanting to help in any way that he can and in his criticisms of President Donald Trump who has sought to cut aid.

Last week, Miranda tweeted Trump was wrong in his declaration that Puerto Rico had received massive amounts of aid. Trump also said that the money was used in an improper manner by the politicians in the area.

They super didn’t.
91 Billion was the estimated DAMAGE.
Puerto Rico is still WAITING for most of their allocated relief funds, while our president lies to himself and lies to you. pic.twitter.com/lTK9kTmfJY

Puerto Rico is a territory of the United States but Trump has referred to it as “that country” and disparaged it after a bill to provide resources stalled in the Senate last week. It’s also been reported that Trump demanded that resources be cut off from the island.

Puerto Rico Gov. Ricardo Rosselló  told CNN in an interview last month that he would not be bullied by the administration or allow the people of Puerto Rico to be treated like “second-class citizens.”

“If the bully gets close, I’ll punch the bully in the mouth,” Rosselló said. “It would be a mistake to confuse courtesy with courage.”

Puerto Rico Gov. Ricardo Rosselló warns the White House: "If the bully gets close, I'll punch the bully in the mouth" https://t.co/zlSYUY9iSV pic.twitter.com/nSTSw4plMa