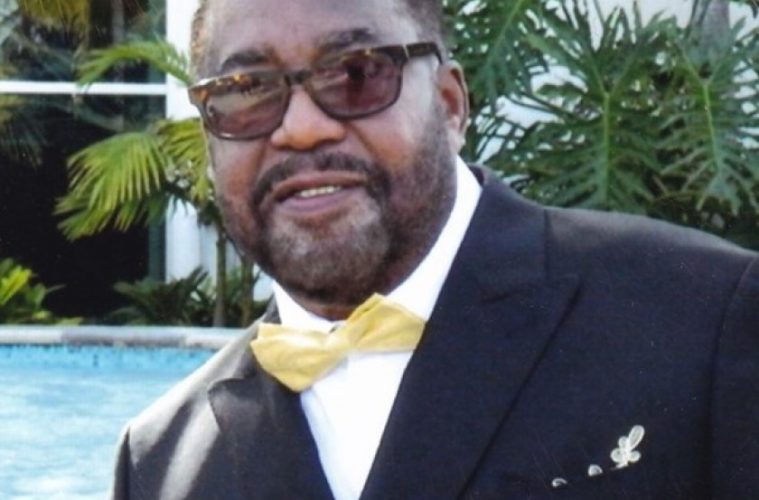 Bill Isles II, Co-Founder of The O’Jays, Dies at 78

William Carvan Isles II, co-founder and an original member of the Rock and Roll Hall of Fame-inducted R&B group The O’Jays, died March 28 at the age of 78.

The San Diego Union-Tribune reported that Isles died of cancer according to his son, Duane Isles. Bill, as he was known by, was surrounded by friends and family at his Southern California home at the time of his death. Services for the R&B icon were held at 1 p.m. Saturday at New Venture Christian Fellowship in Oceanside. The burial took place at Eternal Hills Memorial Park. Both remembrances were open to the public.

Isles was known for his deep baritone, featuring prominently in such songs as 1963’s “Lonely Drifter” and 1965’s “Lipstick Traces”. He quit the group after a decade but continued to work as a tour manager for the group from 1971 to 1974. The group released their biggest hits, “Love Train” and “Back Stabbers” during this time.

The O’Jays were inducted into the Rock and Roll Hall of Fame in 2005 by Justin Timberlake. Isles also left a lasting impression closer to home. Shawn Mitchell, Isles’ pastor at New Venture Christian Fellowship, said his voice was vibrant while in the choir. He was unable to sing as his health declined in late 2018.

“Billy Isles was exceptional, not only with his voice, but with his buoyancy on stage,” Mitchell said.

“Our church has been in existence for 30 years and is a recognized mega-church. Of all the thousands of congregants I’ve had the privilege of pastoring over the past three decades, Billy Isles was one of the most memorable, loving and consistently upbeat and talented individuals I have had the privilege of knowing.”

Mitchell said that Isles fused his fame and faith together.

“He was a lover of music and a lover of God, and he combined both of those on stage in extraordinary fashion.”