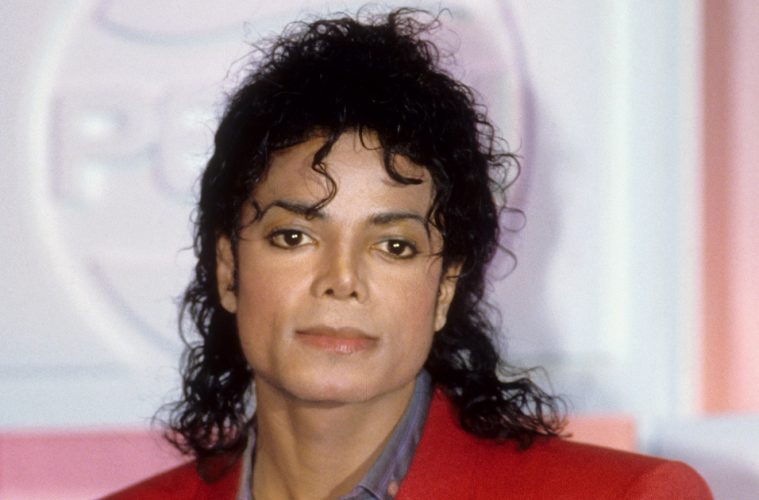 HBO’s controversial “Leaving Neverland” documentary about child molestation against Michael Jackson is under renewed scrutiny as a key detail has proven to be false.

James Safechuck and Wade Robson accused the late music icon of child sexual abuse in the documentary that spanned two nights last month. However, discrepancies have called into question the accuracy of the claims. Safechuck claimed that he was abused by Jackson from 1988 until 1992 inside the Neverland station. The structure was not built until 1993.

And there was only one actual train station building. Other stations along the line were just sheltered platforms (pictured) pic.twitter.com/Mr1vf3EBzy

The picture below was taken on August 25, 1993. The train station wasn’t there (top of image). Work on the floral clock had started.

The construction of the actual building was approved by Santa Barbara County on September 2, 1993 (see below).

The Sun also noted that Robson’s claims of Jackson taking him to the Grand Canyon were also in doubt. Smallcombe cited a deposition that his mother, Joy, provided under oath in the early 1990’s.

“His mother, Joy Robson, testified under oath in a deposition in 1993/1994 in relation to the Jordie Chandler case that Wade had actually gone with them on that trip to the Grand Canyon, before the entire family returned to Neverland for the second time following the weekend. Joy Robson had no reason to lie about this; she openly admitted that Wade stayed with Jackson alone on other occasions,” he said.

“Her words in that deposition were, ‘We went to the ranch for the first weekend, and then we left and went to the Grand Canyon, and we toured. We came back to the ranch for the following weekend.’ She was asked to elaborate on who had gone to the Grand Canyon, and she said ‘my family.’ There was no mention of Wade staying behind.”

Dan Reed, director of “Leaving Neverland”, was forced to concede that the timeline was questionable.

Yeah there seems to be no doubt about the station date. The date they have wrong is the end of the abuse.

“Yeah there seems to be no doubt about the station date. The date they have wrong is end of the abuse,” he tweeted.

Reed continued to insist that the alleged abuse did take place .

“James Safechuck was present at Michael Jackson’s Neverland Valley Ranch both before and after the construction of the train station there. The two still photographs of the train station shown in the documentary were taken by Safechuck and provided to the film-maker by him. Safechuck’s testimony in the film is that he was abused by Jackson in multiple places over several years, into his teens,” he said in a statement.


The Jackson estate felt vindicated by the contradictions. They have long maintained that the two Jackson accusers were after money and reiterated that in an exclusive statement to The Root.

“Safechuck’s allegations that he was abused in a building before it was even built and two years after he said the ‘abuse’ stopped speaks for itself,” lawyers for the estate said.

“Remember these are two individuals who filed lawsuits asking for millions of dollars after changing years of their under oath testimony and multiple denials that Michael ever did anything inappropriate to them. The lawsuits were dismissed but the accusers are appealing the dismissals. I believe for the accusers, the director and HBO this has always been about the money or ratings.”

Oprah Winfrey interviewed Robson and Safechuck for an “After Neverland” special in March after the documentary aired. She allowed the two men to speak further on their allegations. Winfrey has since deleted all social media videos and tweets of the interview.