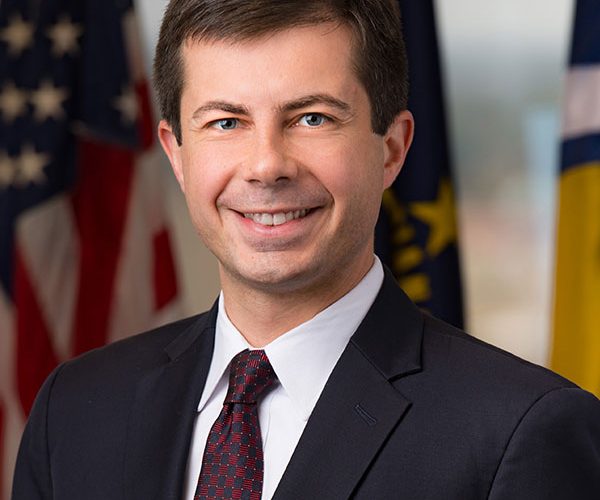 Mayor Pete Buttigieg addressed the controversy surrounding his previous use of the phrase “All Lives Matter” and said he did not understand the full context at the time.

Buttigieg, who has seen his national profile and poll numbers rise since as a 2020 Democratic presidential nominee, responded to the criticism Thursday. In 2015, Buttigieg invoked the phrase in reference to his administration’s refusal to hand over tape recordings of South Bend police making racist comments and speaking of breaking the law.

“There is no contradiction between respecting the risks that police officers take every day in order to protect this community, and recognizing the need to overcome the biases implicit in a justice system that treats people from different backgrounds differently, even when they are accused of the same offenses,” Buttigieg said at the time.

“We need to take both those things seriously, for the simple and profound reason that all lives matter,” he said.

The comments were uttered during Buttigieg’s “State of the City” address at a local high school in March of that year in South Bend, Indiana. In recent days, his spokesperson has insisted that he understood the reasoning why activists created “Black Lives Matter”. On Thursday, he made that sentiment clear before reporters following a speech at the National Action Network, a political organization founded by Rev. Al Sharpton.

“At that time, I was talking about a lot of issues around racial reconciliation in our community. What I did not understand at that time, was that phrase, just early into mid-2015, was coming to be viewed as a sort of counter slogan to Black Lives Matter,” Buttigieg said.

“And so, this statement, that seems very anodyne and something that nobody could be against, actually wound up being used to devalue what the Black Lives Matter movement was telling us.”

Buttigieg said that the phrase was no longer one he used.

“Since learning about how that phrase was being used to push back on that activism, I’ve stopped using it in that context,” he said.

Buttigieg, who is an openly gay veteran, has become a sensation in political circles and the resurfaced comment has been one of the first controversies of his campaign that has raised $7 million in fundraising for the first quarter. Mayor Wayne Messam, who is also vying to be the Democratic nominee, criticized him Thursday.

“I think the comments lack true understanding of the issue at hand. Black Americans have organized all across this country because we have an unequal justice system, not because anyone demands special privileges,” Messam said in a statement.

“‘Black lives matter’ doesn’t mean that all lives do not matter, rather it is a cry for equal treatment in the greater circle of justice for all Americans,” he continued. “This is an important issue and we should not muddy the water as Democrats.”