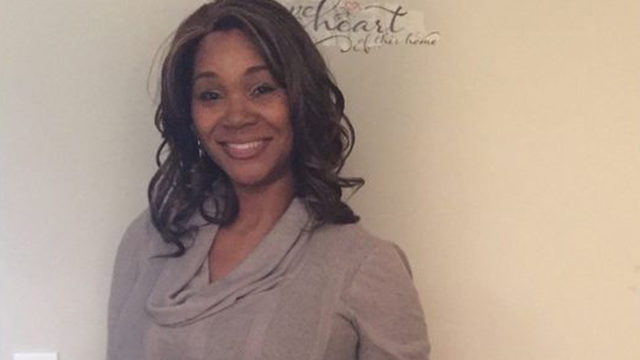 Tyler Perry is paying for the funeral of a woman who was recently killed and the cost of living and tuition for the children she left behind.

WSB-TV of Atlanta reported Tuesday that Perry had come to the financial aid of Tynesha Evans and her family. Evans was killed by her boyfriend on Saturday at a bank. The suspect, Othniel Inniss, told Evans to meet him at a Wells Fargo branch. The 45-year-old had fallen on hard times and needed help paying for rent as she faced eviction and her children’s tuition. However, Inniss lured the mother of four to the location where he shot and killed her in the parking lot. Innis was arrested at the scene and has since been charged with murder and aggravated assault with a firearm.

“She can’t kiss me. She can’t tell me to wake up in the morning after I missed my alarm. She can’t.  She’s not here,” Sakemia Turner, Evans’ daughter said.

Perry heard of the tragic incident and contacted the family and offered to help and resources.

Perry will have the body of Evans flown back to Wisconsin, her home state, for service and burial. The “Madea” director will also pay for the tuition of Sharadiant Turner who is a freshman at Spelman College.

I’m going to do what she wanted me to do. She started me on math and now I’m going to get to graduate with a mathematics degree from Spelman College without debt, it means everything,” Sharadiant said.

“This amazing. We can’t thank him enough,” Sharadiant said.

A GoFundMe page has been set up to help the family. To donate, click here.