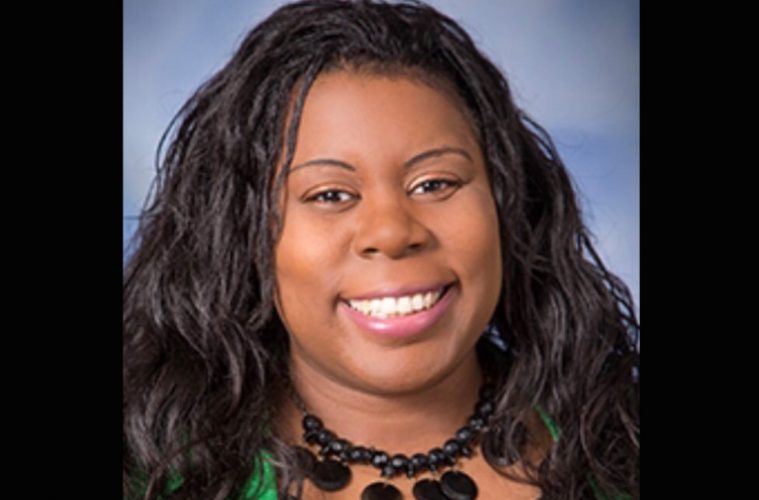 A scholarship has been created in the memory of Dr. Tamara O’Neal who was killed in the Mercy Hospital shooting last November.

The Chicago Sun-Times reported Sunday that former classmates of O’Neal, a 2014 UIC College of Medicine graduate and a 2017 emergency medicine resident graduate, created the Tamara O’Neal MD Scholarship Fund. It will be in support of a first-year medical student in the University of Illinois’ Urban Health Program. $68,000 has been raised so far.

“Tamara was always a person who lived to help people, and to be able to pass that on in the form of this scholarship fund to help someone else, then Tamara still lives,” her father, Tom O’Neal, told the Sun-Times.

If more money is raised, a second scholarship will be given to another deserving student. Tom said the goal was to make this effort a long term one.

“Their ultimate goal is to raise enough money so this will be an ongoing scholarship from here on out,” he said. “I thought that was pretty good.”

His daughter was fatally shot on Nov. 19 by her his ex-fiancée, Juan Lopez, while on duty in the emergency room. Chicago Police Officer Samuel Jimenez was also shot and killed after he arrived on the scene. Lopez took his own life but friends of Tamara’s wanted hers to remain a positive difference.

“Tamara made sure that our group of friends continued to get together even after we all graduated and were all over the country doing our residencies,” Nchekwube said in a statement issued by the school. “Our group became like a family and Tamara was the matriarch, the glue that held us together.”