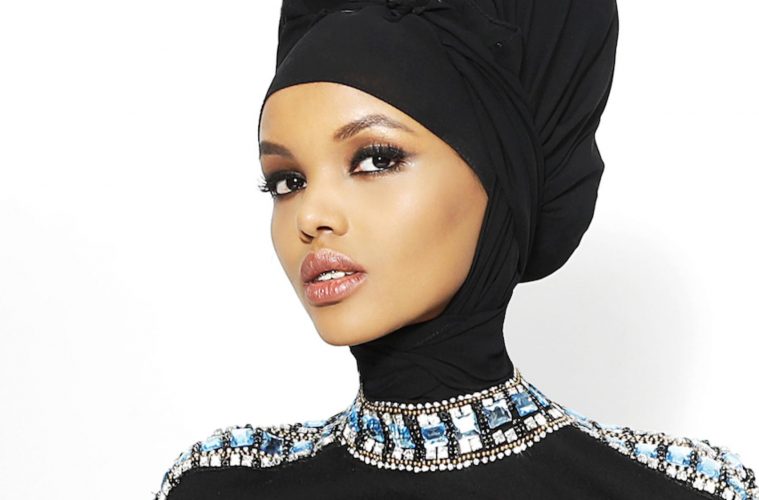 Last season, Halima Aden made history as the first hijab-wearing model to sign with IMG and walk New York Fashion Week. Following her runway debut at the Yeezy Season 5 show, the 19-year-old walked the Alberta Ferretti and Max Mara shows during Milan Fashion Week and landed editorials in CR Fashion Book and the May issue of Harper’s BAZAAR.

Continuing her fashion takeover, Aden just hit another major milestone in her career: her first campaign. The rising model was tapped by e-commerce site, The Modist, to face a campaign for its new collection of caftans. Appearing alongside models Diana Silvers and Cayley King, Aden wears the brand’s collection of ornate caftans, which are part of its limited-edition capsule in honor of Ramadan. Paired with an array silky hijabs in pretty pastel hues, the model looks stunning in her debut ads.

See below of The Modist’s campaign starring Halima Aden. 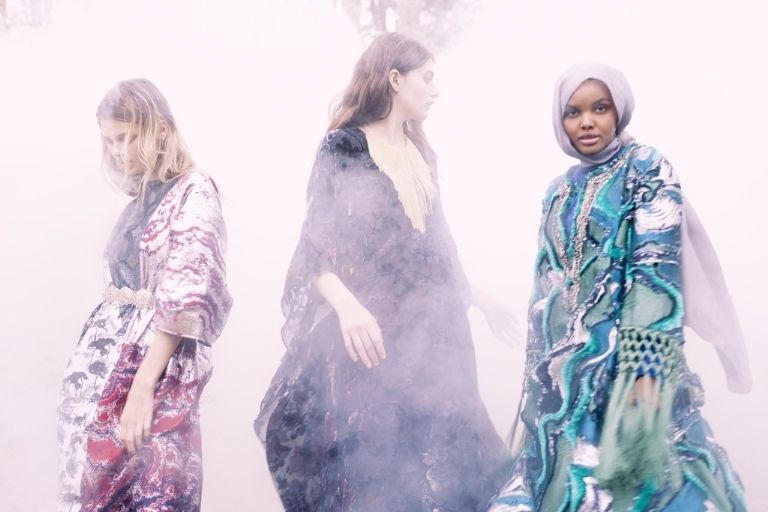 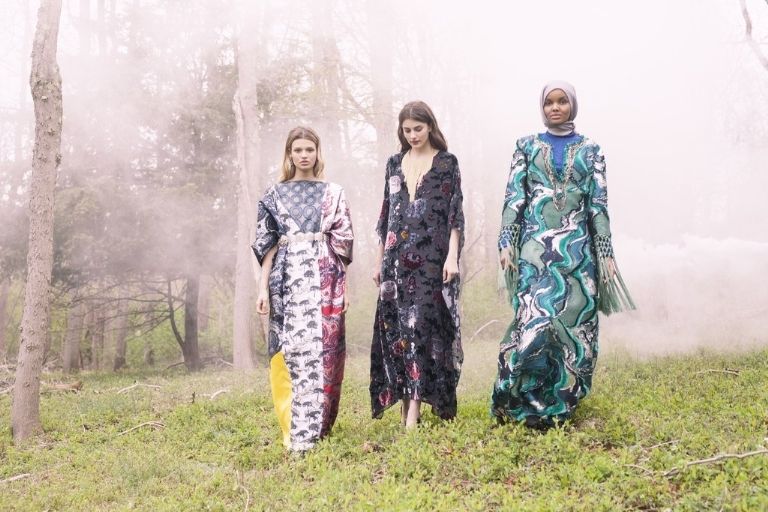 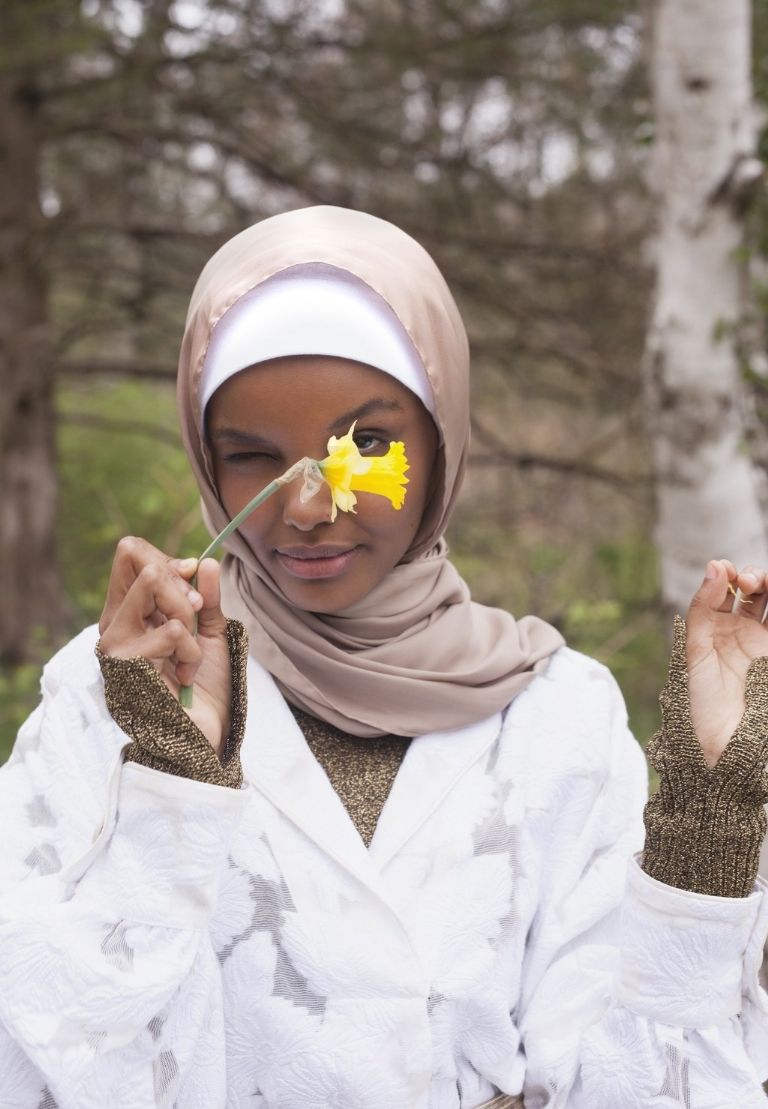