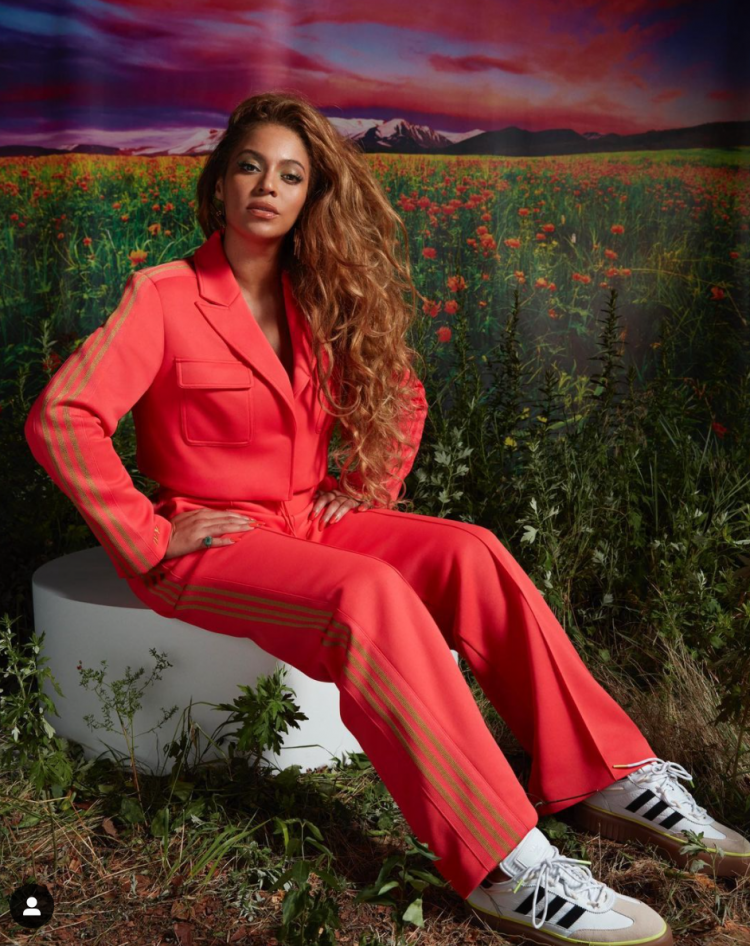 The Game of Endorsements: From Beyonce’s Ivy Park to Loud Brand Studios 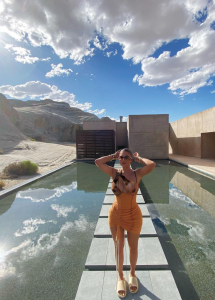 Beyonce adorned the public on October 25, 2020, in her very few Instagram post, teases of her new collection, IVY PARK x ADIDAS. The collection reminisced her signature silhouettes dripped in misty mints and peachy reds. Her feed dedicated four rows to display each color wave and garments. A beautiful, meticulous organization of aesthetic, right? Of course, but what comes soon after – the pr boxes. Famed faces such as Kerry Washington and Mariah Carey wheeled their new goodies to Instagram, thanking Beyoncé for the most-wanted clothes right now. While Bey surely doesn’t need the endorsement to sell out (which she did), it’s no secret that celebrities, no matter how mundane, create buzz. For the average consumer, shopping is an activity of wants, not need, and seeing a celebrity you watch daily gives an upvote to a desirable turns those items into wants.

Let’s take a look at a smaller brand, which started with 5,000 followers before Kylie Jenner wore their Limited-Edition Raw Edge Vashtie dress. Loud Brand Studios, based in London, is a small Black-owned clothing site getting a respectable amount of buzz with a little over 5,000 followers. Their clothes bring form-fitting and sexy to life with V-shaped cuts and mesh bindings. However, when the youngest of the K empire dropped her vacation photos on July 6, 2020, the brand was forever changed. Any interaction with Kylie Jenner is never without resolve, Twitter up in arms over her excluding a tag from the small-time designer. This buzz generated so many engagements that their Instagram presence increased to nearly 50,000 followers in less than a week. This endorsement from a celebrity caught the attention of the masses, but what does that have to do with fashion?

This isn’t a drill 🥳 https://t.co/ogzXlwLlSO

How does style captivate without mass production? Fashion is bred from finding styles and innovations of what hasn’t already been done. Where do the unsung icons find their great breakthroughs and why do they rely so heavily on shallow avenues. There is no shame in the game, but considering true fashion begins in the underground, why aren’t more people drawn to the underground.

Regardless of who is wearing what, style is unbiased and unprecedented and doesn’t need the same faces agreeing that it’s cool.