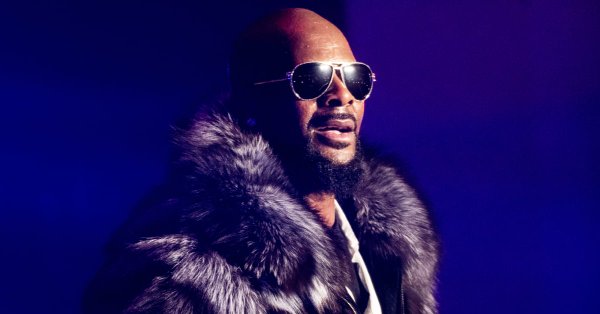 The outlet stated that March 8 will be his first court date. Sources also said that there were plans to file an official arrest warrant against the R&B singer. Kelly’s attorney declared that he had not been made aware of any action.

The development is a result of the renewed scrutiny that Kelly has been under. In January, Lifetime aired a docuseries that examined sexual and violent accusations against the “I Believe I Can Fly” superstar that have followed his career for over two decades. Various women claimed that they had been victims of Kelly’s abuse.  Last week, famed lawyer Michael Avenatti stated that he had turned over an explicit video that depicted Kelly in sexual acts with a minor. The girl, alleged to be 14, was also peed on by the singer.

“I am confident the 25-year run of Robert Kelly (R. Kelly) sexually abusing and assaulting young girls is about to come to an end, finally,” Avenatti told WGN Morning News Friday.

Avenatti further said that there were two additional tapes that left no doubt about Kelly’s guilt and that improper conduct led to Kelly’s acquittal in 2008 on pornograghpy.

“Effectively, what they did was they rigged the trial in 2008 to assure Mr. Kelly’s acquittal. Again, I am highly confident that this tape, and the evidence we provided, is the major break in the case that so many victims have been waiting for,” Avenatti said.