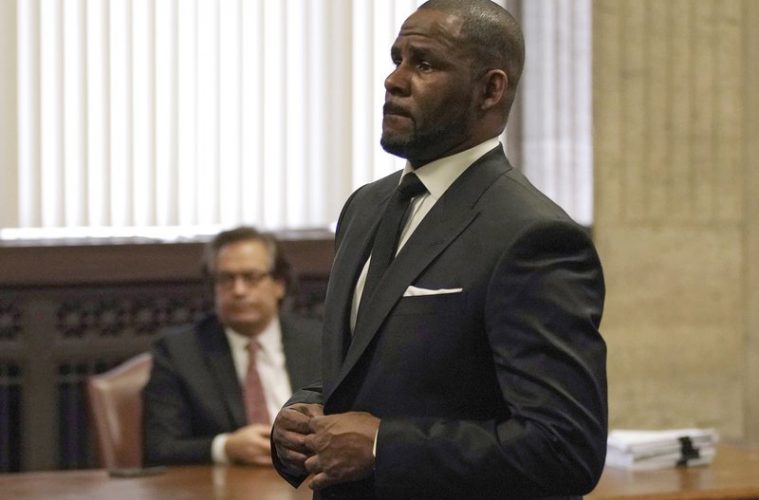 Dubai Denies R. Kelly’s Claims That He Was Booked To Perform There

Dubai’s government denied Sunday that R. Kelly was scheduled to perform in Dubai or that he would meet with the Royal family.

The government’s Dubai Media Office released a statement pushing back against claims the singer and his attorney made in court last week. They had asked a judge in Chicago for permission for K to leave the country and perform in Dubai and that there were plans for the embattled singer to meet with to meet the sheikhdom’s ruling Al Maktoum family. These insinuations were denied.

“Authorities in Dubai have not received any request for a performance by singer R. Kelly nor are there any venues that have been booked,” the statement said.

It added Kelly “has not been invited by the Dubai royal family for a performance.”

Kelly has been in renewed legal trouble since he was arrested on Feb. 22 and charged with 10 counts of aggravated sexual abuse for allegedly assaulting three girls and one adult woman. Kelly told the court that he needed to leave the country in order to financially support himself.

“Before he was arrested Mr. Kelly had signed a contract to perform between 3-5 shows in Dubai, UAE, in April 2019,” the court filing read. “He requests permission to travel to Dubai for the shows. While there he is supposed to meet with the royal family.”

In an e-mail statement to the Associated Press, Kelly’s lawyer Steven A. Greenberg insisted that neither he or his client had lied to the court.

“Mr. Kelly had a signed contract with a legitimate promoter, and any information that was included in the motion to travel was from that contract. We did not say he was invited by The royal family, but the contract did provide that he would make himself available to meet with them.”

Lawyer Michael Avenatti believed Kelly was attempting to flee the country as the U.S. does not have an extradition treaty with the UAE.