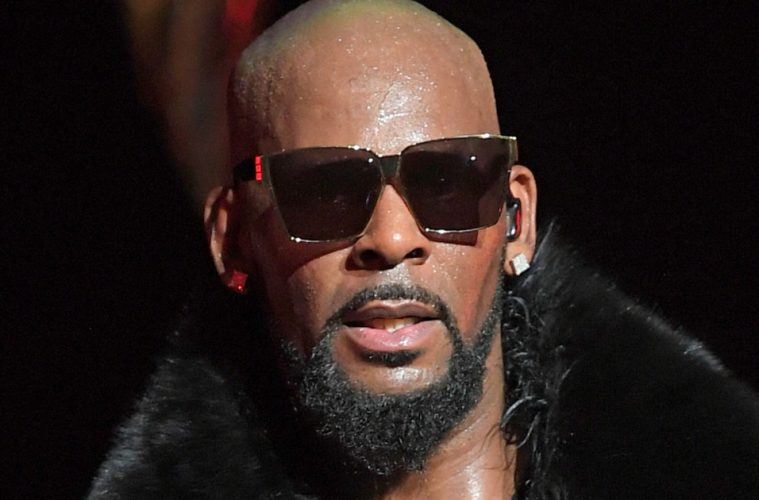 Avenatti told CNN Thursday that he came into possession of the graphic tape because of an informant. The outlet independently confirmed the details after viewing the VHS which include Kelly allegedly peeing on a girl and having sex with a girl who is identified as 14. At one point, they both refer to her “14-year-old p***y.” The recording was given to the Cook County State’s Attorney’s Office in Chicago last weekend.

“My client knows the identity of the girl and R. Kelly. He identified the two of them on the videotape. He worked for and has known R. Kelly for decades and he met the girl on a number of occasions,” Avenatti said.

The famed lawyer also took to Twitter to describe the contents. He said it was 45 minutes in length, multiple sex acts within the young girl and within the statue of limitations in Illinois.

Kelly has been under renewed scrutiny since “Surviving R. Kelly” aired last month. The Lifetime docuseries documented decades long accusations that Kelly has been physically and sexually abusive towards young girls and women. He was acquitted in June 2008 of child pornography in a tape that was said to be of him and another underage girl having sex. In that footage, the man said to be Kelly also peed on the child.

Steve Greenberg, Kelly’s attorney, told CNN that he was not aware of the existence of this new tape and legal ramifications.