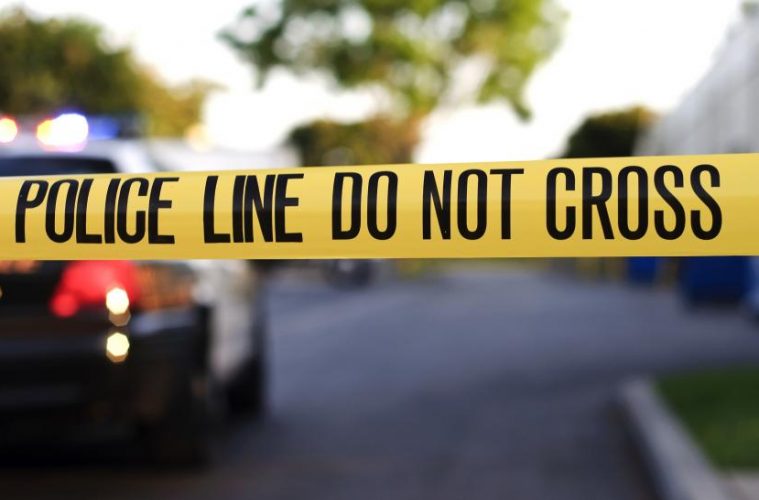 Last night, a 40 year old NYPD Sergent shot unarmed 21 year old Thayvone Santana in the jaw, claiming that Santana was trying to rob him. The shooting by the off duty Sergent took place at New Jersey Avenue and Livonia Avenue just before 5am in a highly populated neighborhood containing a school while the Sergent was on his way to work.

When police responded to the call, the unnamed Sergent told them that Santana was only a stranger who had tried to rob him, but it looks as though there might me a twist to the story. A family member of Santana expressed that the two men knew each other and had a long on going feud over a woman lasting for weeks prior to the crime. Detectives even have uncovered footage of the confrontation showing Santana with his hands in the air, though the Sergent says Santana approached him with his hand in the form of a gun saying “You’re going to die tonight”.

The Sergent has been placed on desk duty until the investigation of the shooting comes to a conclusion.

“As the investigation progresses, Sgt. Ritchard Blake is entitled to due process, as is anyone involved in a shooting. It is crucial for the integrity of the law enforcement community, as well as the Sergeants Benevolent Association, that all of the facts are obtained and thoroughly investigated. As the nuances of this unique case are reported, it is also important that the good work that police officers of all ranks do every day not be diminished in any way.” Says Ed Mullins, president of the New York City Sergent’s Benevolent Association in a released statement.

There are certain things we saw in this investigation. We have questions unanswered at this point,” Chief of Department Terence Monahan. “Until we answered them, we felt it was best to place him on modified duty.”

The victim is in stable condition at Brookdale Hospital and the family, who is hiring an attorney, will be making a public statement possibly sometime tomorrow.