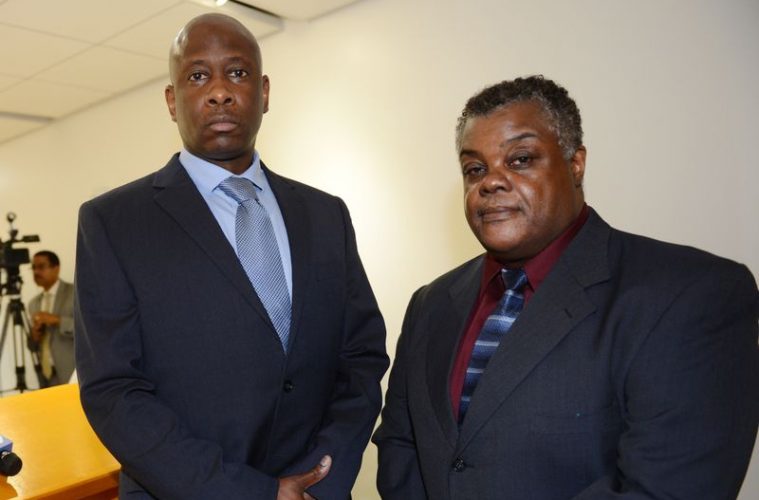 Three Black detectives who sued the NYPD Intel Division for systematic discrimination have been awarded $700,000 in a settlement reached last week.

It was also alleged that Black cops were often placed in the “rap unit”. This was focused on working undercover at concerts and monitoring hip-hop beefs. It was noted that in 2011 blacks made up 18% of all police officers and 16% of detectives. However, in the Intel division, just 6% were black.

“In spite of their proven track records of achievement and strong recommendations from their direct supervisors, they were repeatedly passed up for promotion due to their race. More than one supervisor who recommended them said that if they had been white then they would have been promoted,” the suit read.

An Equal Employment Opportunity Commission finding backed up the allegations. A 5-year-probe showed that “wholly subjective and secret process (that) operates without any structured guidelines.” The Department of Justice declined to sue the NYPD but it factored into the lawsuit.

McCollum previously told the Daily News that he did all he could to get promoted but it was never enough. He was being passed over had to do with his race.

“I watched countless white detectives from my class move up in rank, but not me. Multiple supervisors told me if I were white I would have been promoted,” he said at the time.

The settlement reached will include back pay and damages to cover loss of reputation.

“The detectives are happy with the result which finally recognized their years of exemplary service at the NYPD,” attorney Elizabeth Saylor said. “They are disappointed that the NYPD still refuses to reform its secret, standard-less promotions process.”

The NYPD has maintained there was no wrongdoing, citing the lack of DOJ investigation. The settlement was declared to be a practical matter to end the litigation.

“The NYPD, as well as DOJ, over the course of years, carefully reviewed statistical and other evidence on promotions and diversity within the Intelligence Bureau. Race discrimination is not a factor in the promotional process,” an NYPD spokeswoman said.

“Discretionary promotions are based on a number of considerations which may include time, grade and performance. The city made a practical decision to settle this case with no admission of wrongdoing on the part of the NYPD, and with claims against all NYPD officials dismissed.”

Sources in the NYPD pushed back against the claim that there was no bias in a promotion, citing unfair hiring practices under Galatti. The phrase ‘friends of Galati’, shortened to FOG, was commonly used. Those who were in Galatti’s ‘FOG’ group were white and benefitted from the friendship.

“If you’re not a ‘friend of Galati’s,’ he doesn’t take care of you,” the source said.