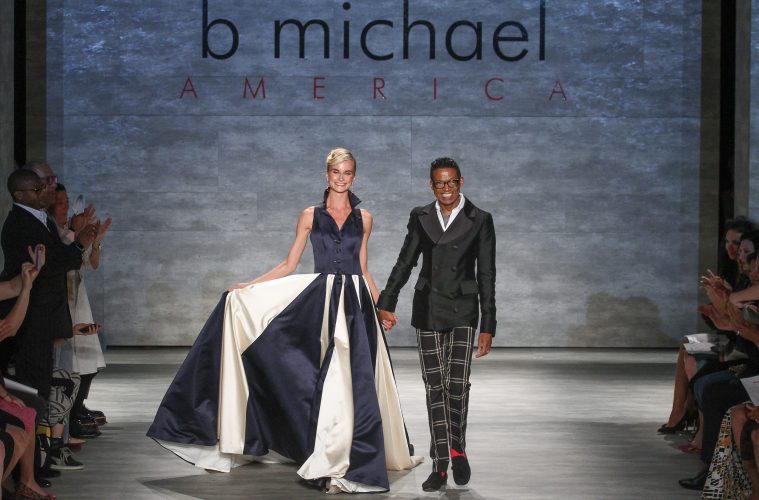 The Man Behind the Lens and Pencil

Shawn Punch earned his B.A. in Sociology from Penn State University in 2001. After graduation, he began working in a city hospital which was part of the New York City Health and Hospital Corporation. Mr. Punch worked for five years as a Hospital Administrator until 2008 to pursue a career as a professional fashion photographer and pencil artist. As of 2019, Shawn has photographed over 1,000 fashion shows in New York and Europe. His photos have been published in the New York Times, New York Daily News, Mercedes-Benz Slovakia, Vogue online, Forbes online, Women’s Wear Daily; and on billboards in Times Square. His pencil drawings have been shown at the Phyllis Harriman Gallery, Callahan Center Art Gallery, the Nuyorican Poets Cafe, and other spaces. 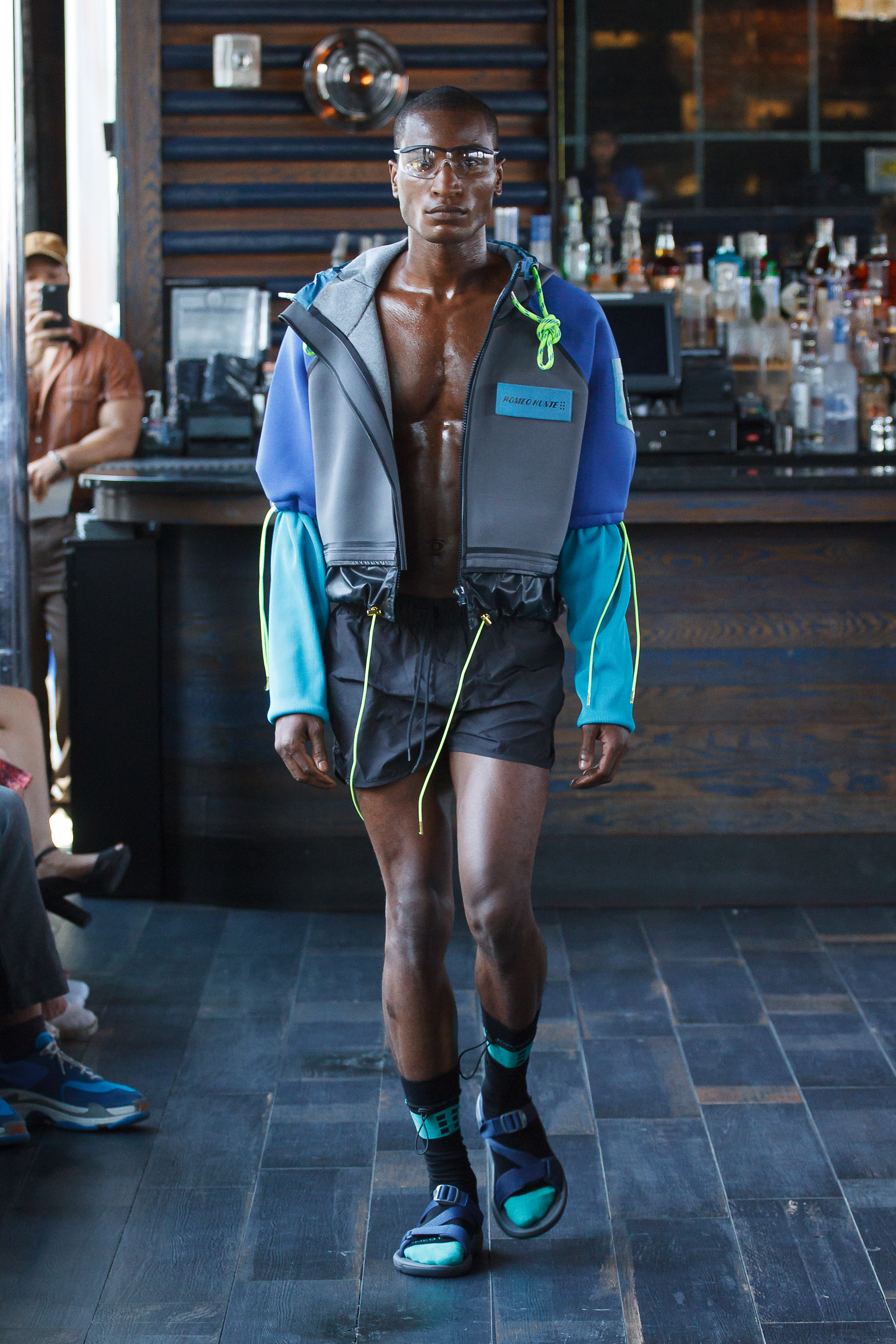 The artist also has a YouTube channel titled “Shawn Punch Drawing & Photography” where he demonstrates different drawing techniques as he works on his actual fine arts drawings. He also shares stories about what it’s like photographing fashion shows. On June 16, 2017, Mr. Punch received a Brass Plaque Award from William H. Maxwell CTE High School in Brooklyn for continuously supporting their student fashion department. He played an instrumental role in explaining to students and staff the best practices for conducting their very first student-produced fashion runway show. 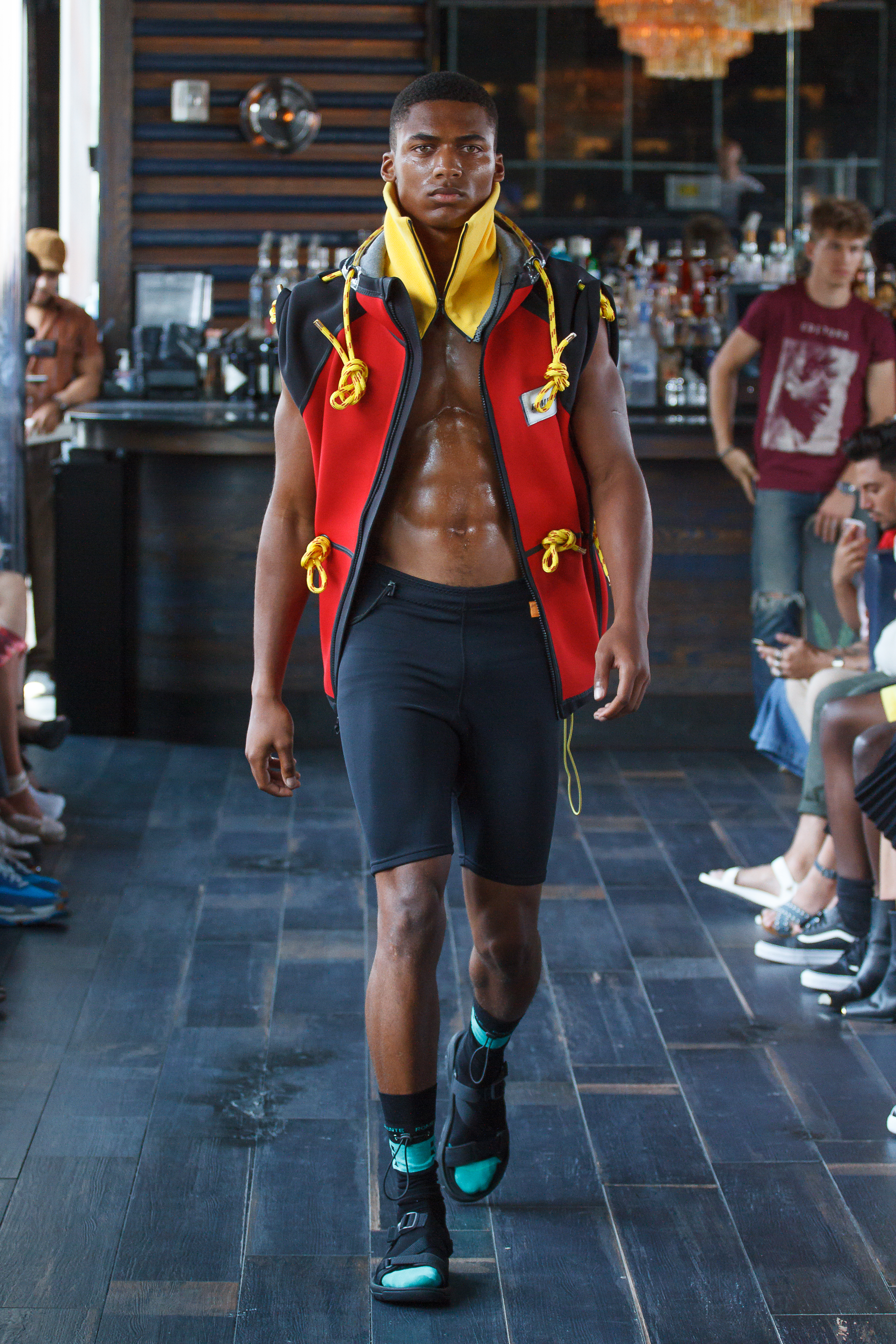 When asked why he likes photographing fashion shows, Shawn’s response is, “Watching the model walk down the runway in a designer outfit is like watching art in motion. Also, I feed off the adrenaline from the audience. We are all waiting in anticipation for what great creation will appear next, and then disappear in seconds. There are endless challenges to get clean, consistent shots of all the models looking forward, feet flat on the floor, without distractions on the sides or in the background. But that is part of the fun!” 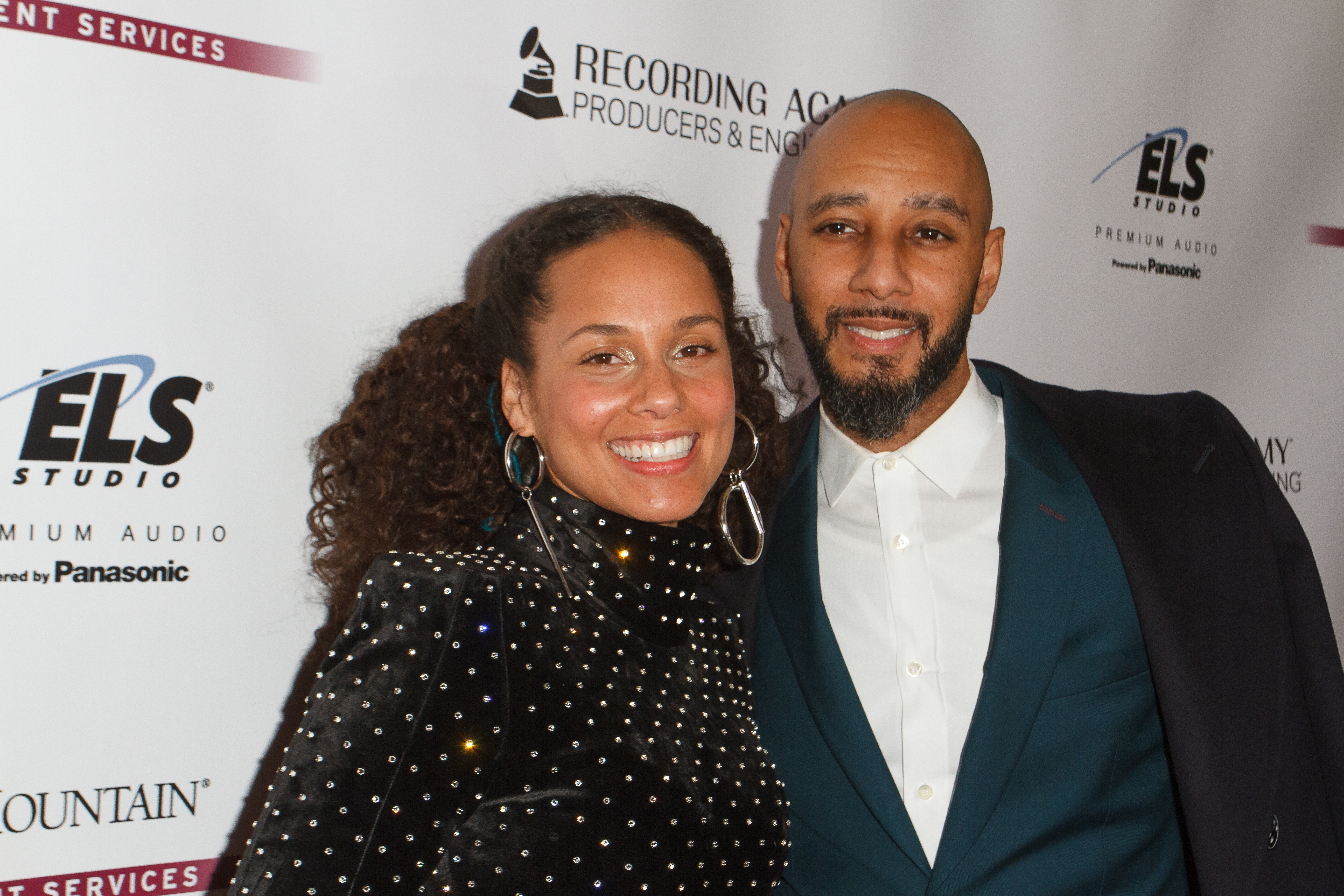 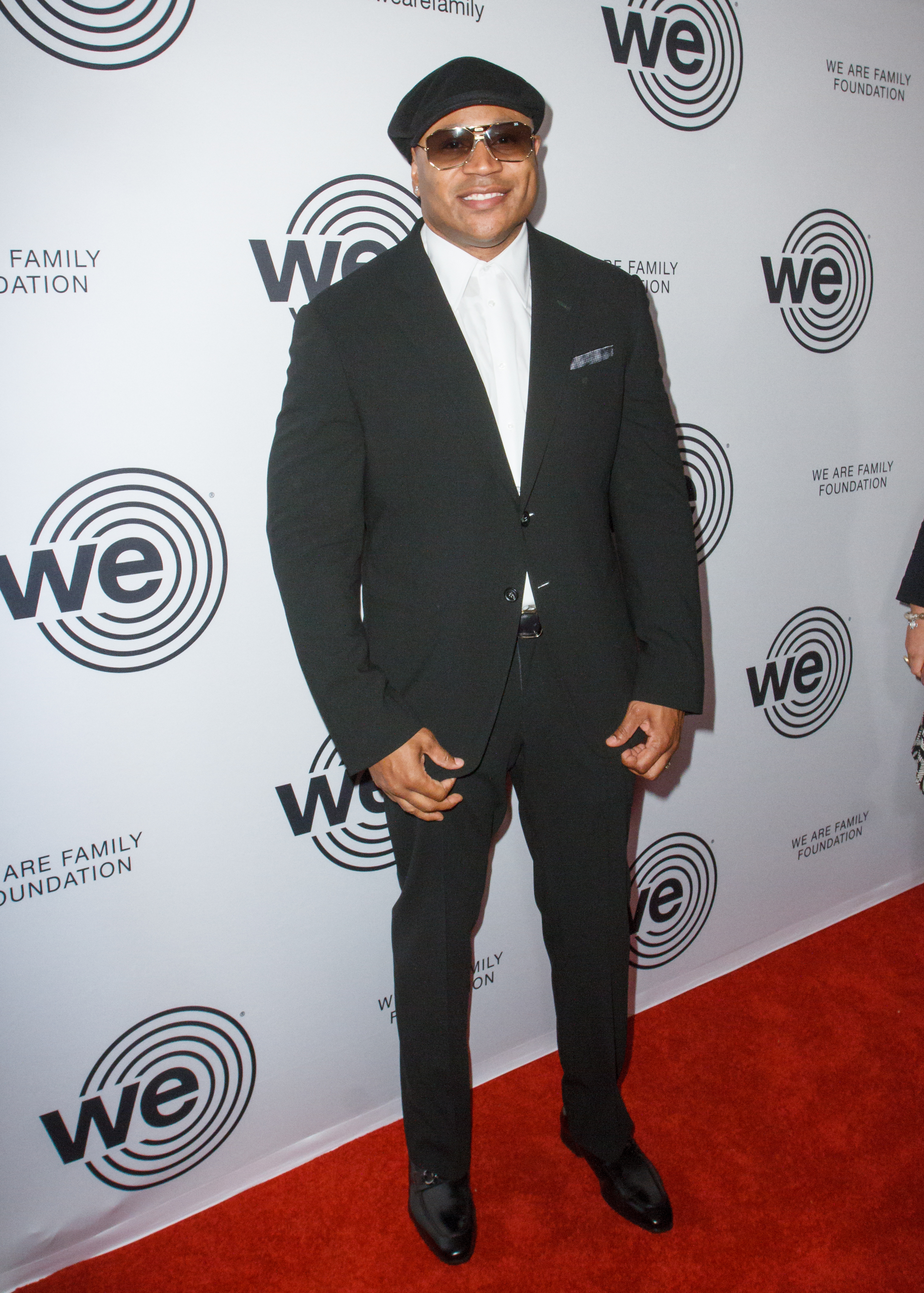 LL Cool J arrives at the We Are Family Foundation 2018 celebration gala at the Hammerstein Ballroom in New York City, on April 27 2018. 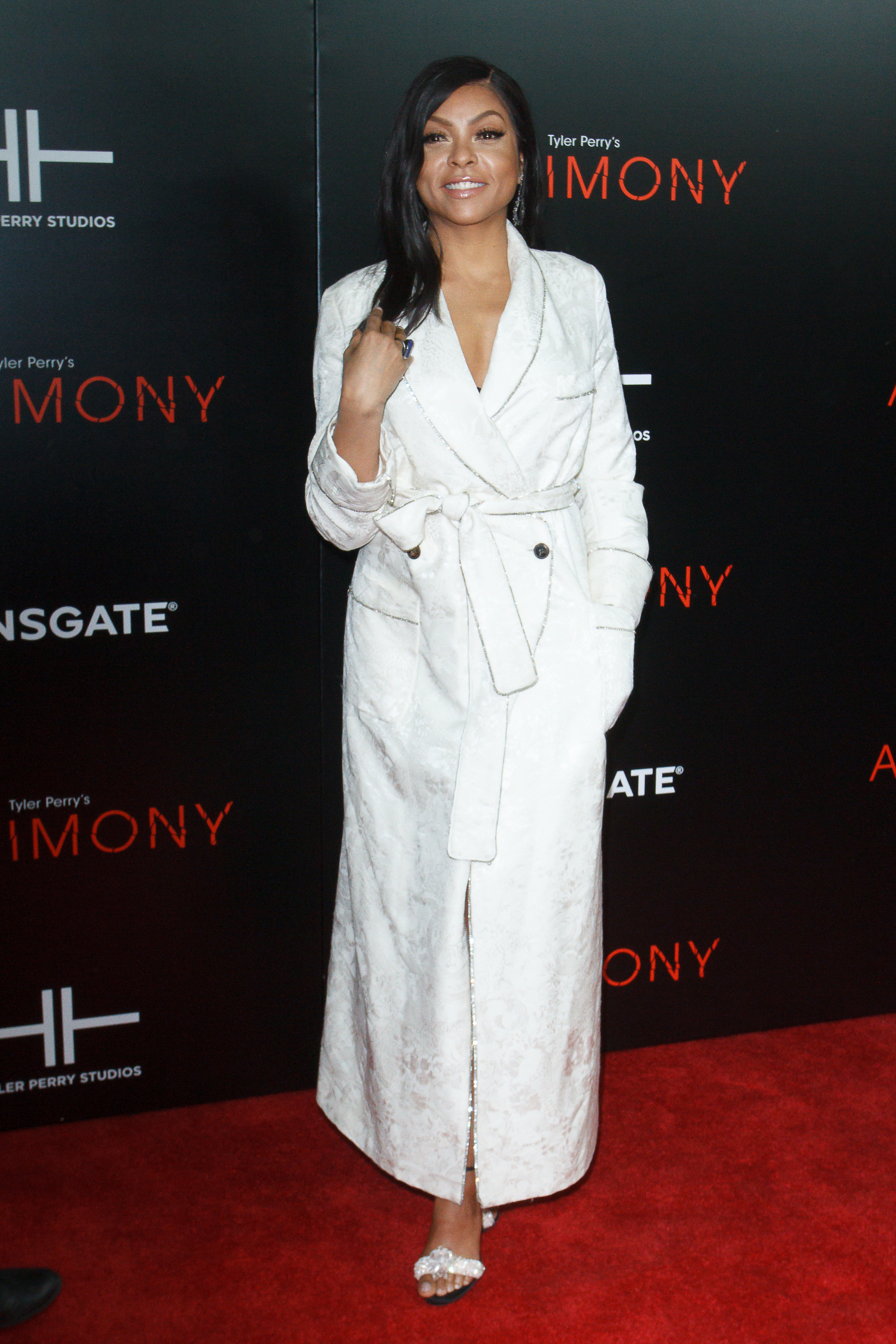 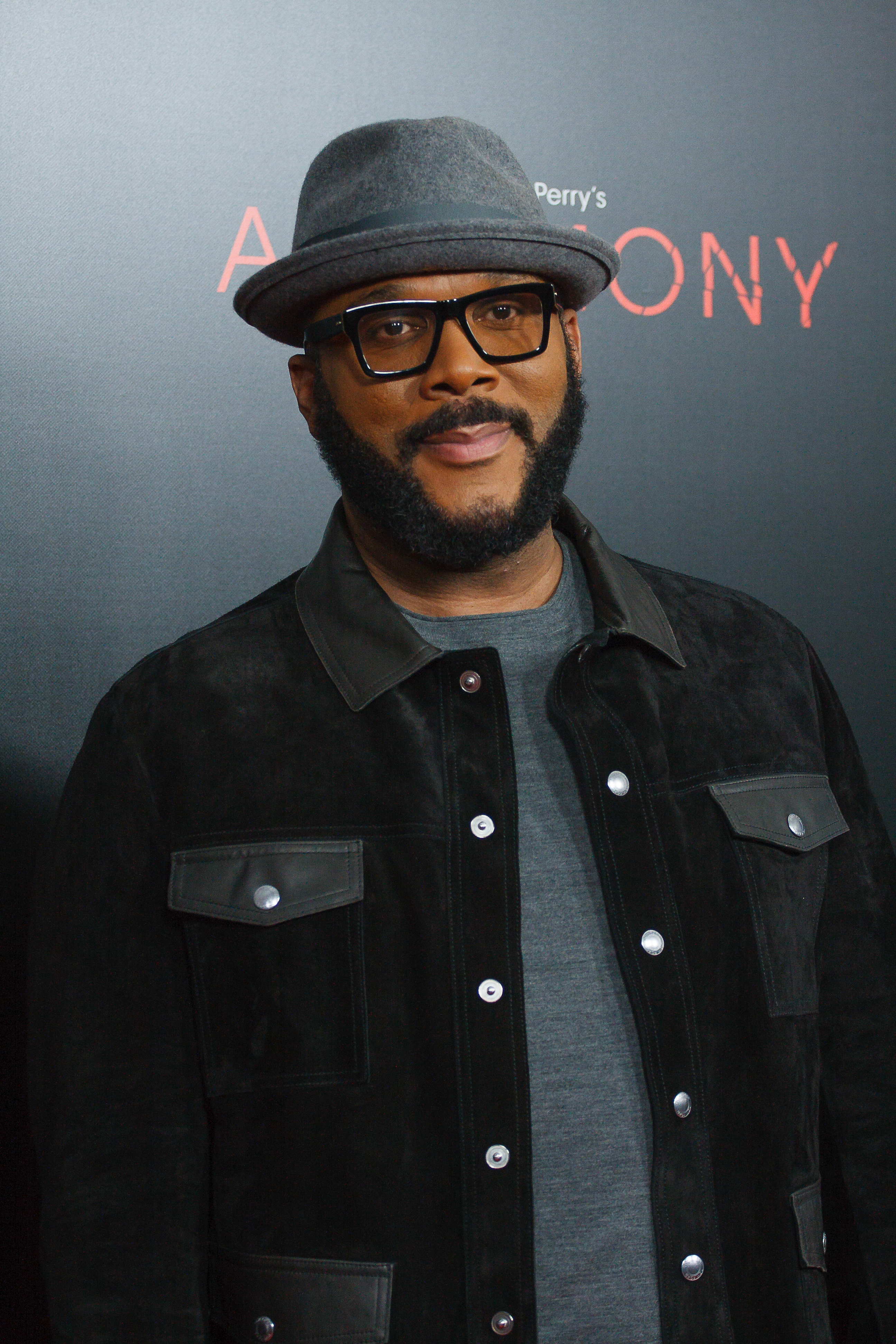 Tyler Perry arrives on the red carpet for the premiere of Acrimony at the School of Visual Arts Theatre in New York City, on March 27, 2018. 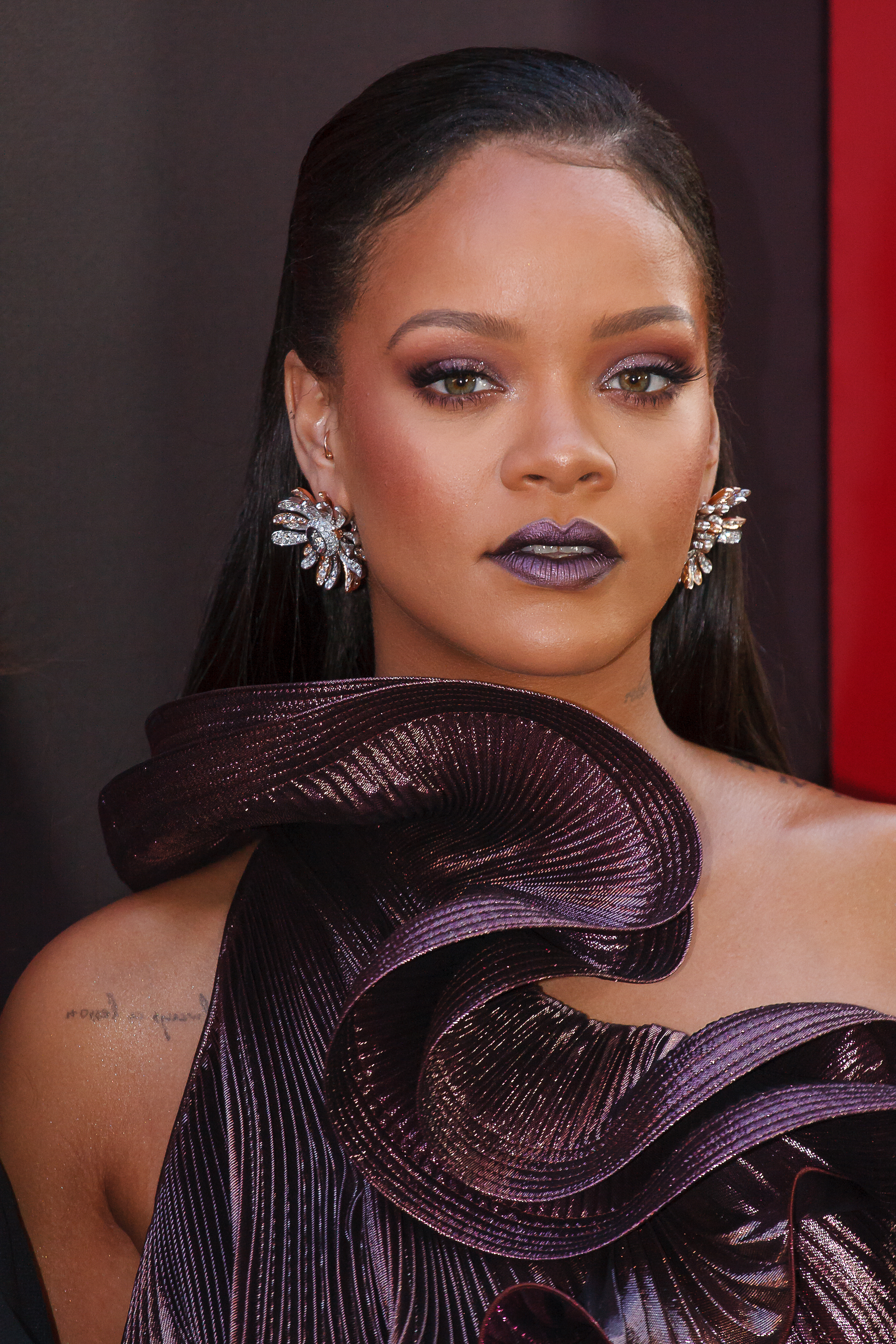 Rihanna arrives at the World Premiere of Ocean’s 8 at Alice Tully Hall in New York City, on June 5, 2018.