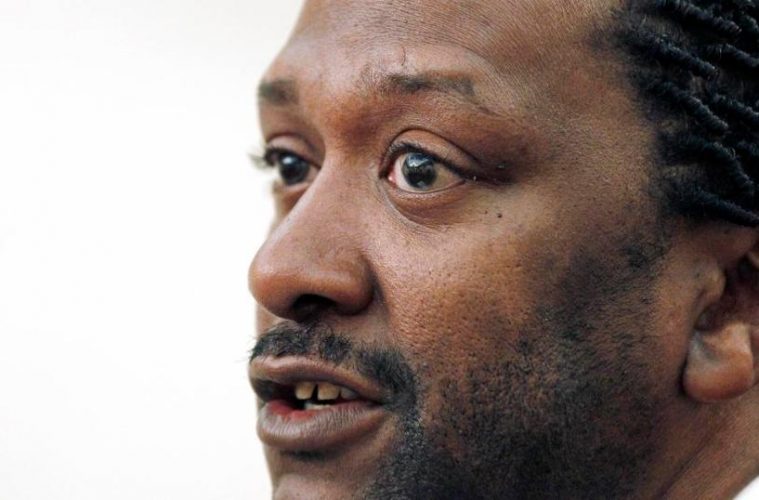 James Hart Stern, a Black activist, was appointed as director and president of the National Socialist Movement.

Court records filed on Thursday showed that Stern assumed control of the Neo-Nazi Detroit based group which has 40 members. According to Michigan corporate records, Stern replaced Jeff Schoep in January. Stern, who lives in California, did not make himself available for comment as of yet. However, it is being suggested that he intended to use his position to dismantle the hate group.

In 2017, Stern posted to his website the plans he had to have the NSM declared a white supremacist organization. He saw a potential ally ship with Schoep who became the leader in 1994 at the age of 21. Stern credited Schoep for helping the group amend some of its ways.

“He has effectively got them to take the Swastika off all their logos, and they are acknowledging the Holocaust as a fact, not propaganda, they are supporting the rights of all African Americans to share in everything a white man enjoys,” Stern wrote.

“They have taken the swastika off their website already as a show of good faith, and they are giving Rev. Stern two links on their website to post a movie to teach all their followers about the Holocaust and the Black Civil Rights Movement.”

Matthew Heimbach, a white nationalist and former member of the NSM, told the Associated Press that the change in leadership had to do with infighting. He declared that some members wanted to “essentially want it to remain a politically impotent white supremacist gang.”

Heimbach predicted that this was the end of NSM in its current form.

“I think it’s kind of a sad obit for one of the longest-running white nationalist organizations,” Heimbach said.