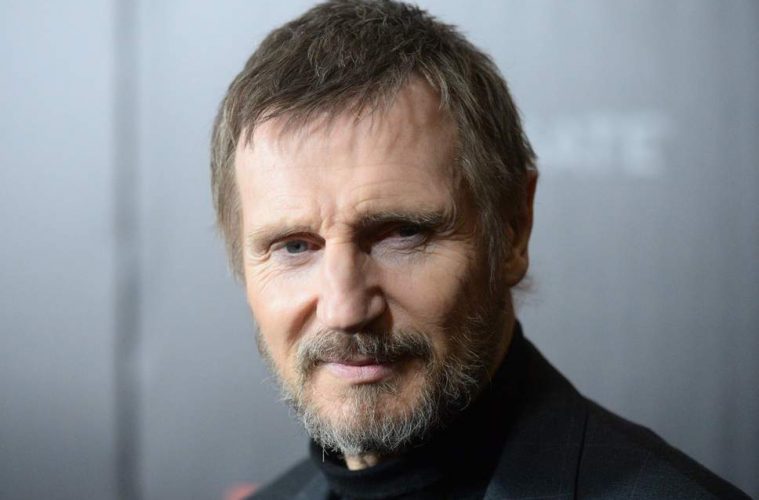 In an interview published with The Independent Monday, Liam Neeson revealed that he considered carrying out a racist murder years ago. He wanted to avenge a loved one that had been raped by a Black man.

The ‘Taken’ actor shared that he walked around with a machete and wanted to find a “Black bastard” to kill. His loved one identified the attacker as Black and he made up his mind to seek revenge. He made the revelations on rape and race while in the midst of promoting his new action film, ‘Cold Pursuit’.

“I went up and down areas with a cosh, hoping I’d be approached by somebody. I’m ashamed to say that, and I did it for maybe a week – hoping some [Neeson gestures air quotes with his fingers] ‘black bastard’ would come out of a pub and have a go at me about something, you know? So that I could kill him,” Neeson said.

Neeson said it took him a week to process the trauma and that he had never shared this until now. The 66-year-old said he learned that revenge was not worth it.

“I understand that need for revenge, but it just leads to more revenge, to more killing and more killing,” he said.

Neeson felt prompted to share his anecdote on race and vengeance as his character in ‘Cold Pursuit’ is driven by rage. He thought audiences could live vicariously through him killing on screen but many social media users were appalled by his casual racism.