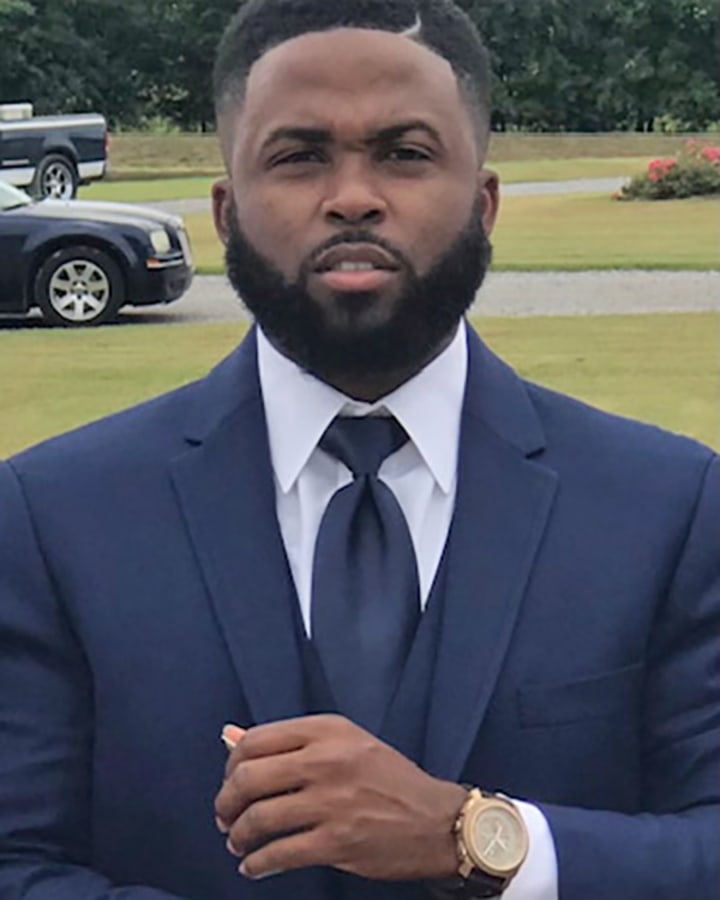 33-year-old, Louisiana State Trooper, Carl Cavalier is set to be terminated from the police force. Mr Cavalier publicly criticised the Louisiana state police use of violent thuggery against Black motorists, in particular their violent assault of Ronald Green a Black motorist whose encounter with them led to his death. Cavalier also vehemently criticised the cover-up that followed the death of Ronald Green. He alleges that his impending termination is part of a vendetta against him for speaking up.

Cavalier first became aware of the Ronald Green case when he overheard state troopers talking about the murder at an event in May 2020, he overheard an investigator discussing the ‘gruesome’ video of the violence meted out to Ronald Greene by an out-of-control police force. The investigating officer described how Ronald Greene was gurgling blood and saying he could not breathe. Cavalier could not hide his disgust and began asking questions. It was clear that the Louisiana state department hid the truth about Ronald Green’s death by suppressing the video that revealed he died at their hands not in a road traffic accident as they first announced.

“We still have murderers in my eyes on the job, Guys who received a slap on the Wrist for their role in the Ronald Green incident, are unpunished…. patrolling the streets and left on the job.”

The Louisiana police department hampered the coroner’s enquiry by refusing to provide an incident report to the coroner’s office.” Only in America can a police officer be involved in the violent unprovoked murder of a human being and then refuse to complete the paperwork to explain the incident. It is an act of wanton disregard for Black life.

Officers involved in this violent murder of Ronald Green received a slap on the wrist, which is tacit approval of police thuggery or at least a license to continue with the sort of violent beating that you would not expect in any civilised country.

The lack of punishment for the officers who were involved in the death of Roland Green contrast with the statement released by the police department announcing the l termination of the employment of Trooper Cavalier.

“Trooper Cavalier received the decision of the appointing authority to move forward with termination based on an administrative investigation that revealed he violated several departmental policies. It should be noted that our disciplinary administrative process is not finalised and cavalier remains an employee at this time.”

The Louisiana police department understands that terminating Trooper Cavalier contract will have a chilling effect on other officers who seek to draw attention to police corruption. The police handling of the case demonstrates that police are willing to tolerate thuggish violence from their police officers but not those who stand up against violence within their ranks.