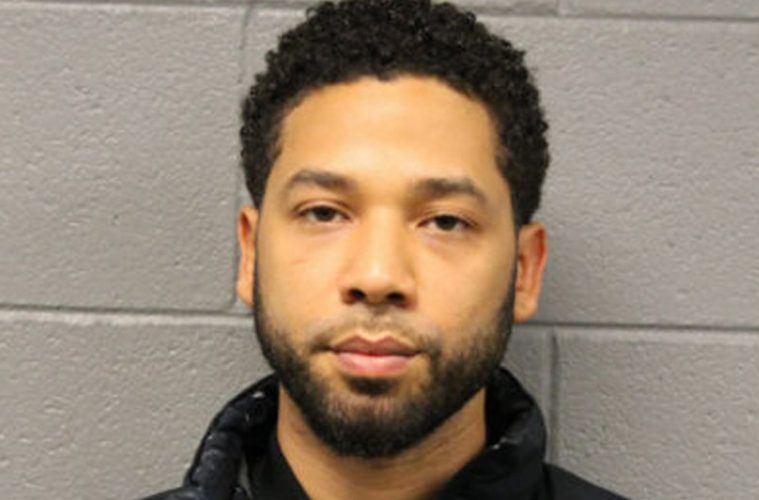 Jussie Smollett staged a hate crime because “he was dissatisfied with his salary” on “Empire” according to police.

The Chicago Police Department held a press conference to discuss the latest developments in the Smollett case. The 36-year-old actor turned himself earlier in the day after being indicted on disorderly conduct for filing a false police report, a felony that carries three years in prison.

Johnson called Smollet’s actions a “publicity stunt” motivated by greed. Johnson also said that Smollett initiated the hoax after threatening letters was sent to the Empire studio allegedly sent by him didn’t get enough attention.

“When that didn’t work, he paid $3,500 to stage this attack and drag Chicago’s reputation through the mud in the process,” he said.

Johnson said that police were in possession of the checks. They were written out to brothers Olabinjo and Abimbola Osundairo. The two are now cooperating with police about their involvement. They have told officials that Smollett hired them to make it appear as though he’d been brutally beaten by “MAGA” supporters.

“I’m left hanging my head and asking, why? Why would anyone, especially an African-American man, use the symbolism of a noose to make false accusations? How could someone look at the hatred associated with that symbol and see an opportunity to manipulate that symbol to further his profile?”” Johnson said.

Johnson also denied that more resources than necessary were used in this matter. He did not want this apparent hoax to distract from real hate crimes.

“We will investigate with the same amount of vigor, [but] my concern is now hate crimes will be met with a level of skepticism that previously didn’t happen,” he said. “I only hope the truth about what happened receives the same amount of attention the hoax did.”

Johnson further said that he wanted the media to do their due diligence as well.

“I just wish the families of gun violence got this much attention,”  he said.

Watch the full conference below.