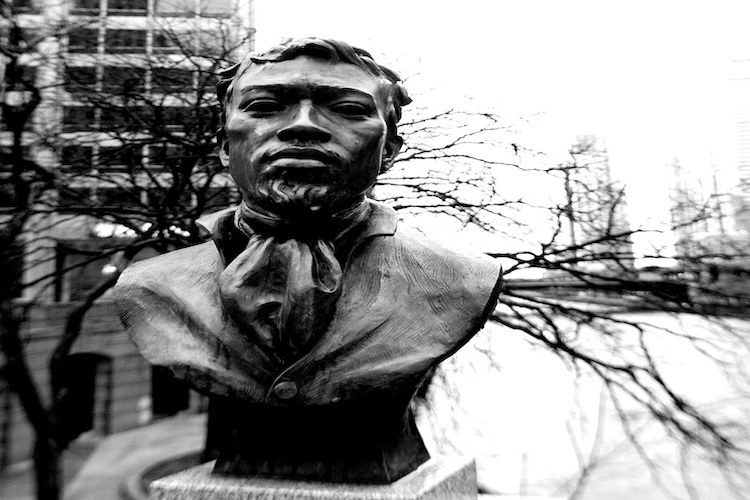 Jean Baptiste DuSable’s legacy is unique and not too many people know about him. According to BlackHistory, the U.S state economy is built from Sable’s foundation as well as the metropolis which comes from DuSable’s small trading post and is now a big commercial center. In 1968, DuSable was honored as the founder of Chicago by the city and the state of Illinois. This is the story of one Black hero who paved the way for future black entrepreneurs and helped build a better America.

Jean Baptiste DuSable was born in Haiti in 1745. He was a farmer, frontier trader, and a trapper – someone who traps wild animals. His mother, Suzanne, was an African slave from Congo while his father was a French merchant mariner on the Black Sea Gull ship. DuSable was an educated man, his father provided him with an education in France and it is believed that through both his education and working on his father’s ship, he was able to speak multiple languages including Portuguese, Spanish, and English. 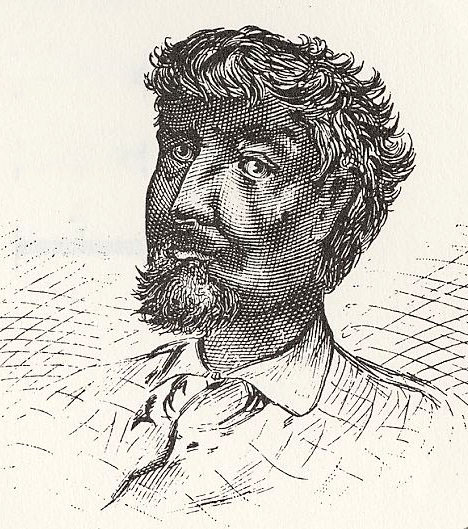 During a trip from Haiti to New Orleans, the ship he was traveling on sustained damage and ended up sinking, leaving DuSable with injuries and without his identity papers. Though he made it to New Orleans he did not have his papers and the Spaniards who had control over the area arrested DuSable and planned to persecute or possibly enslave him. Luckily, French Jesuits in the area protected DuSable until his injuries healed, and through that, he was able to explore the rest of America. He worked his way up the Mississippi River and landed in Illinois where he settled in Peoria and became a citizen. He joined the Pottawatomie tribe and met a woman from the tribe who became his wife. Together they had two children, Jean and Suzanne, who were named after DuSable and his mother. DuSable owned 800 acres of land and supported his family as a farmer.

In the late 1770s, DuSable journeyed to Eschitagou, now known as the Chicago River. It served Native Americans and also became the main trading area in Chicago. DuSable befriended the people and established his first home near the area the Tribune tower is currently located. He established various businesses, including a bakehouse, a trading post, a smokehouse, dairy mill, horse stable, barn and other buildings which became a trade and supply spot for Native Americans, trappers, woodsmen, pioneers, and traders, and to this present day, still, support Chicago’s development.

He also made marketable products by offering good prices for trapped animals and raw agriculture goods. He had livestock, poultry and his own construction company where he hired laborers. His business was successful and he was popular and wealthy in Chicago. Due to his excellent and successful trading skills, and his ability to establish successful businesses as a trader in Chicago that helped the city flourish, DuSable was recognized as the first permanent settler. 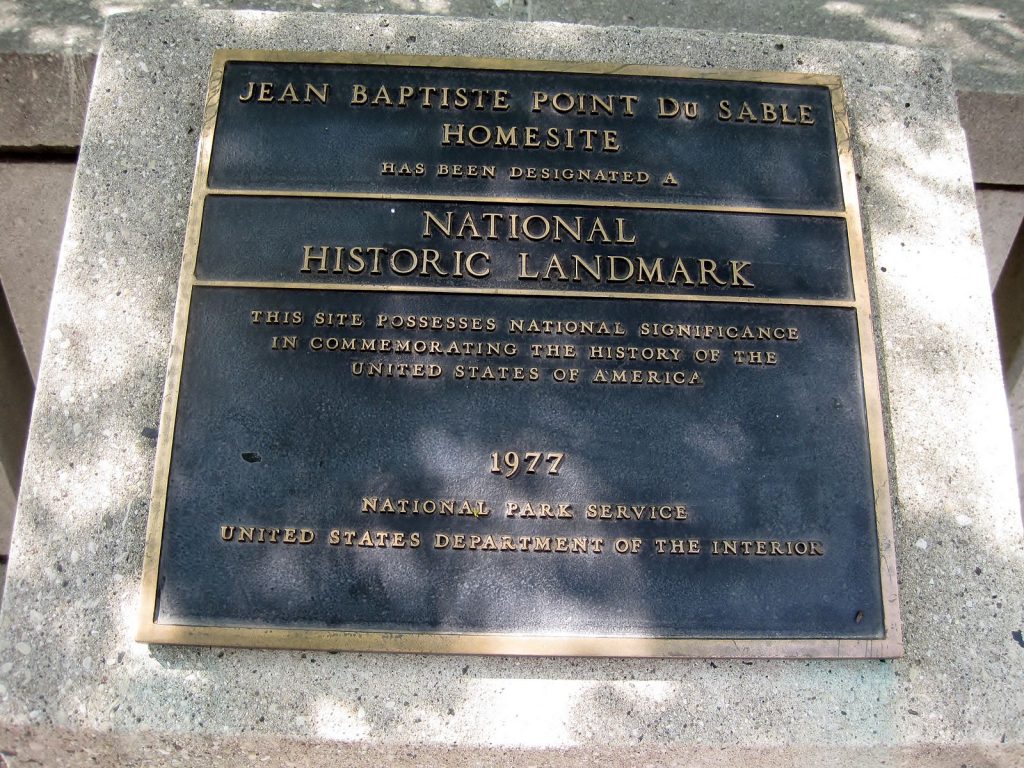 In 1800, DuSable sold everything he had for $1200 at the time but is $24,209.71 today, before moving back to Peoria, IL where he lived for 13 years. In 1818, the same year Illinois became a state, DuSable moved to Missouri to live with his granddaughter and where he would later pass away.