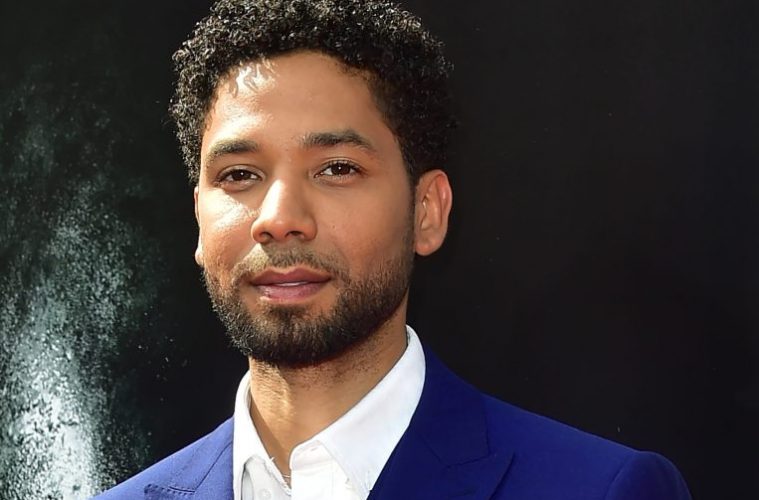 Jussie Smollett has been “officially classified” as a suspect in a criminal investigation for allegedly filling a false police report.

Anthony Guglielmi took to Twitter on Wednesday and confirmed speculation that the “Empire” actor was now the focus of investigators. Evidence is being gathered that will be presented to a Cook grand jury.

If convicted, Smollett could face one to three years in prison.

It has been three weeks since Smollett alleged he was attacked in a brutal racist and homophobic attack. He claimed he was beaten, doused with bleach, racial slurs yelled and had a noose placed around his neck in an apparent hate crime on Jan. 29. The actor also claimed that his attackers were wearing red hats and shouted that he was in “MAGA” country.  However, the story soon began to unfold. Ola and Abel Osundairo were arrested in connection to the case but soon released. Sources say they told the police that Smollett hired them to perpetuate a hoax.

CBS Chicago reported that the Osundairo’s caught on tape buying the rope and hats used in the supposed attack.

Smollett has continued to maintain his innocence.