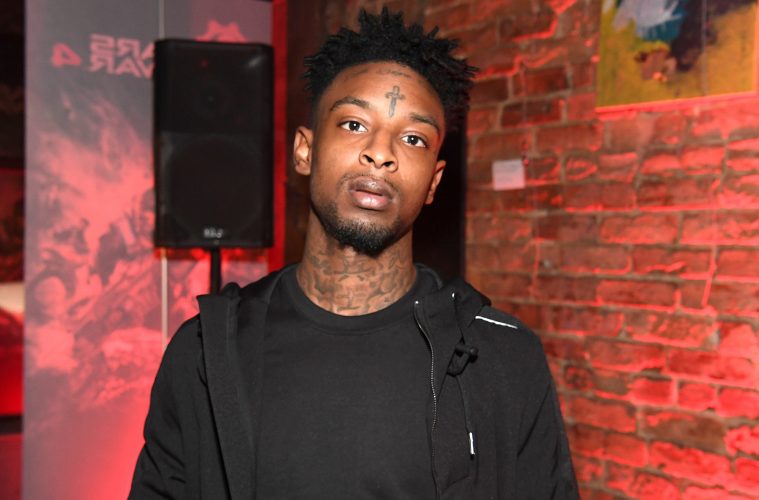 Jay Z called the arrest of the “Bank Account” rapper a travesty and that his family needed to be taken into consideration. Savage was arrested by Immigration and Customs Enforcement agents in Atlanta on February 3 amid accusations that he overstayed his visit in the country and that his street persona was a fraud.

“The arrest and detention of 21 Savage is an absolute travesty, his U visa petition has been pending for 4 years. In addition to being a successful recording artist, 21 deserves to be reunited with his children immediately, #Free21Savage,” Jay Z said in a statement.

“We are not going to stop until he is released, bonded out or in front of a judge … What we have here is someone who overstayed their Visa with an application pending for 4 years – not a convicted criminal that needs to be detained and removed but, by all accounts a wonderful person, father, and entertainer who has a marijuana offense which was vacated and sealed,” Spiro said.

Savage, whose legal name is Sha Yaa Bin Abraham-Joseph, was born in the United Kingdom and came to the United States as a child. His other attorneys released a statement Tuesday in which they denied ICE accusations and claimed the arrest was retaliation for the rapper being critical of the agency. They argued that the arrest was a civil violation and that he never hid his  immigration status.