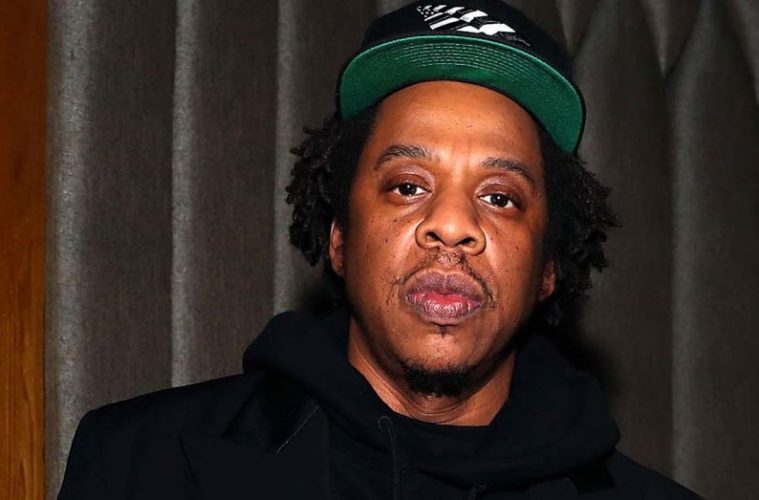 Jay-Z will receive the the President’s Award during the 50th NAACP Image Awards Sunday.

The NAACP announced that the rapper, born Shawn Carter, would receive the honor that recognizes special achievement and distinguished acts of public service. Past honorees include Jesse Jackson, Lauryn Hill, Soledad O’Brien, Colin Powell, Condoleezza Rice and Muhammad Ali. Derrick Johnson, president of the NAACP, will present the prize to Jay Z during the ceremony.

“The President’s Award is an honor we carefully bestow upon an individual, maintaining its significance and commitment to recognizing excellence in service that directly affects our community,” Johnson said in a statement. “Shawn Carter has been committed to shedding light on the issues that plague the black community including systematic racism and unjust treatment under the law, utilizing his global platform to create everlasting change. There is no better time than now, as we celebrate our 50th year, to honor him with this award.”

In recent years, Jay-Z has begun using his platform to champion for social good and causes. He played a key role in bring the docu series Rest in Power: The Trayvon Martin Story to life, as well as the miniseries Time: The Kalief Bowder Story to audiences. Jenner Furst and Julia Willoughby Nason , directors of the Martin documentary, told The Los Angles Times last July that Jay-Z secured the executive rights to the book Martin’s parents had written and wanted to executive produce an on-screen adaptation.

“Jay is a very thoughtful collaborator and he understands the importance of all the legwork that goes into making a film like this,” Furst said. “We were grateful that Jay had the faith in us to hit the ground and investigate this. I think it’s a testament to his sophistication as an artist that he understands how these projects work. He’s an incredible partner, and we’re very grateful to have him onboard.”

In January, Jay-Z along with rapper Meek Mill joined with sports and business leaders  to launch REFORM Alliance. The group pledged $50 million to help those who have been disenfranchised and advocate criminal justice reform.

“We want to be very clear, if someone commits a crime they should go to jail,” Jay-Z said. “But these things are just disproportionate and the whole world knows it.”

The 50th NAACP Image Awards will air live on TV One at 9 p.m. ET from the Dolby Theater in Hollywood. Anthony Anderson will return as the host.