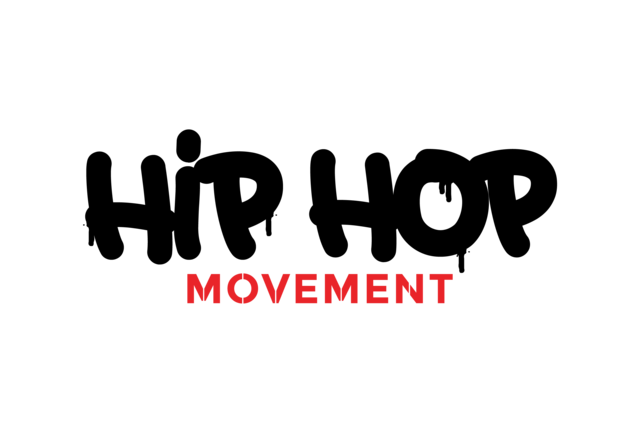 And the Commercialization of Hip Hop Continues…..

Friday is the day for new music. It drops around midnight and by noon that day everyone has tweeted, posted, and shared about what they loved and hated.

Over the past few Fridays, I have seen many comments on Twitter complaining how unoriginal new music, specifically hip-hop, has been in the past year or so. People feel that new music Friday has come to be just a repetition of beats we’ve been listening to with slightly altered lyrics.

People seem to prefer to listen to trap hip-hop artists over the past few years. It honestly feels as if music has become more about creating as much content as possible versus really creating great music.

Prior to the music streaming era, it would take an artist a whole year before they released an album with 8-10 carefully produced songs. Now it seems like there is a competition among artists to see who can release the most music in a year.

Some artists will release an album with over 20 songs, less than six months after their previous album. I believe this is a quick turnaround rate for half-ass music to be sold to a society always looking for the next best thing.

Many of the comments I observed were complaining about the artist and their lack of talent, effort, etc. Maybe the problem does lie with the new rappers hitting the scene.

Maybe we’re all getting to that age where we think our music is superior to all other generations. However I believe that we should look at this over-saturation of trap music in economic and racial terms, starting with the original commercialization of hip-hop and rap music in the ’70s. 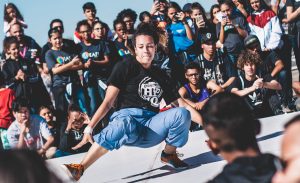 We all know the story. The origin of hip-hop sprang from the minds and souls of Bronx youth in the ’60s, when the city turned a blind eye to the borough suffering from poverty and crime. It wasn’t until white college kids from NYU began to listen to hip-hop that it moved out of the Bronx and into Manhattan clubs and recording studios. In the 80s, Record companies began to realize how popular the music was outside of black neighborhoods. By the 90s, gangsta rap was the main perspective white Americans had of hip-hop entirely. The criminal record of gangsta rappers were publicized heavily, allowing them to gain fame, street credibility, and sell more records. There is a similar trend in the overwhelming(?) popularity of Trap music in the past decade.

You know the phrase “Love black culture, hate black people.” While it may be a black voice rapping to the track and a black body bobbing mouthing the lyrics, it is the white consumers that their marketing is directed to. 80 percent of hip hop is bought by white teen age boys.

While gangsta rap was heavily centered on the lyrics and trap rap is more centered on beats and melody, the two have very similar qualities. While gangsta rap came out of major metropolitan areas on the East and West coast, trap rap originated in American’s black capital, Atlanta. Music is a way to express black life in America and what years of racist policies have done. However when these genres reach a space outside their communities, they become tools of oppression and domination.

Like gangsta rap, trap rap allows white people to act on their fetishes of black culture. 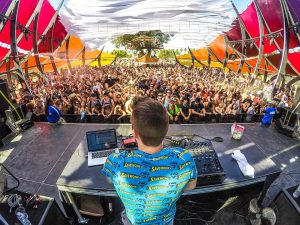 Like putting on your favorite outfit, they are able to embody blackness for a few seconds without facing the consequences that a true black body endures. The outfit isn’t intimately apart of you, you can separate yourself from it and take it off. Black people don’t have this luxury especially when dealing with racist situations. I do not want to take away from what Trap music does for the black musicians coming up out of poverty, however I think it is important to acknowledge that the “gangsta persona” is exactly what white people have come to expect to see from Black in general thanks to the media. The music creates a more romanticized version of blackness, portraying our culture in a way that secures their internalized supremacy. 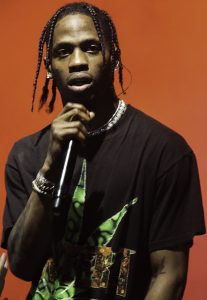 With trap music reaching such extreme popularity in the past few years, many trap rappers have released singles, EPs, and albums under that genre. Record labels have signed numerous different artists and instead of releasing albums, they release multiple singles and collabs. It’s as if there is an assembly line that is mass producing trap songs.

If this Trap music is no longer up your alley, or you’re just eager to find new music, check out platforms like Tiny Desk or specific Spotify playlists. A few Hip Hop artists like Kendrick Lamar, J.Cole, and Chance the Rapper have been successful but there are so many talented artists with different perspectives and styles that deserve a shot. Hip Artisit such as JID, Earthgang, J ROCK, SZA, Ab-Soul, Joey Bada$$,  and MuMu Fresh are extremely talented and versatile just to name a few. We live in an age where music labels no longer have the monopoly on music production. Let’s not let them monopolize our playlist as well.

Check out and support the artistically and lyrically talented Hip Hop Artist not just our Trap rappers.