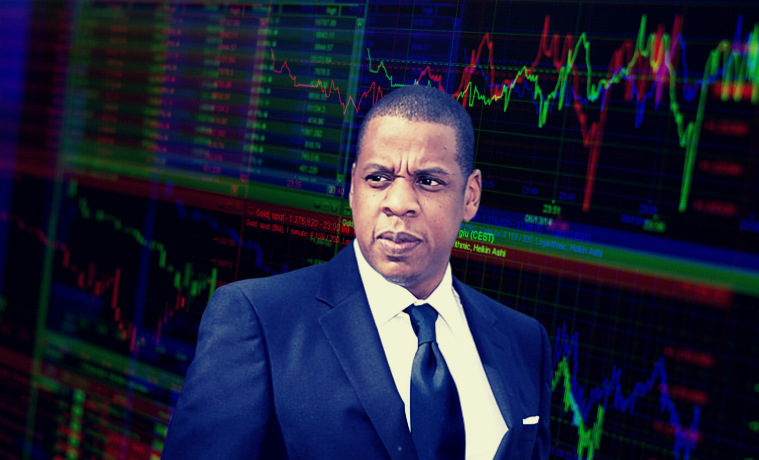 Jay-Z Has $85 M Fund Waiting For Entrepreneurs Like You

Are you an entrepreneur or a business owner looking to  take their business
venture to the next level?  Marcy Venture Partners firm and Jay-Z have
collaborated to create an $85 million investment fund for
entrepreneurs like you.

Over the past few years, studies have revealed that African American men and women are virtually left out of investment opportunities provided by venture capital firms due to lack of diversity. Less than 3% of VC funds employ black and Latinx investment professionals.

This has resulted in inequitable disadvantages for the melanin community when only a small fraction of the 3% will invest in businesses owned or run by people of color.  Additionally, ProjectDiane reported that, “Only 0.2% of all venture capital funding was allocated toward startups founded by black women in 2016 [and] just 34 black women business owners received more than a million dollars of funding in the last year.”

Carter is also known for using his business intellect to invest and profit off of companies like Uber and Impossible Foods. Marcus is a venture capitalist from Silicon Valley that has invested in multiple companies  like Pandora and Netflix.

According to their website, Marcy Ventures Partners, “has a passion for building game-changing consumer businesses and mass-market brands that resonate with culture across products and services, media and technology.”  According to Pitch Book’s website Marcy Venture Partners has invested in six companies thus far including $70 million into Savage X Fenty, Rihanna’s lingerie brand, and $8 million into companies like Hungry Marketplace.

This could be a great opportunity for African American entrepreneurs to take advantage of. If you’re an entrepreneur or business owner searching for funding, shoot your business plan to Marcy Venture Partners.