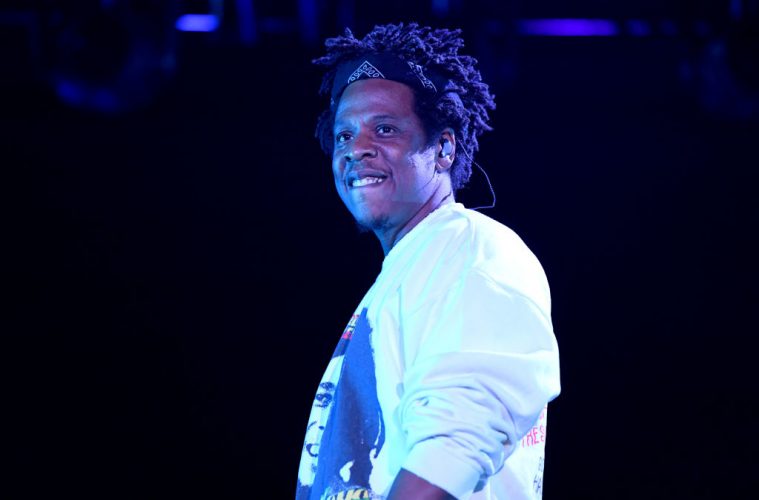 Forbes made the pronouncement Monday as part of their cover story detailing how the Marcy projects rapper went from rags to riches. It was previously thought that Sean “Diddy” Combs or Dr. Dre had achieved this milestone but their net worths did not reach Jay Z’s status. His fortune “conservatively totals $1 billion, making him one of only a handful of entertainers to become Hip Hop First Billionaire —and the first hip-hop artist to do so,” according to the outlet.

Jay Z, born Shawn Carter, accumulated his wealth throughout the course of his 20 plus years in the music industry. He has liquor deals with Armand de Brignac and D’Ussé , cash investments in Uber, art collections, real estate, streaming services, his record label, and music catalog.

“It’s bigger than hip-hop … it’s the blueprint for our culture. A guy that looks like us, sounds like us, loves us, made it to something that we always felt that was above us,” Swizz Beatz, super producer who is behind some of Jay Z’s biggest hits, said.

Jay Z’s impressive portfolio is even more inspiring considering the childhood he came from. The 49-year-old rap mogul used to sell drugs before his 1996 debut Reasonable Doubt. He went on to have  14 #1 albums, collect 22 Grammys, founding Roc-A-Fella Records and later bring forth the streaming service TIDAL in which his wife Beyoncé is also owner.

“Jay-Z’s journey is the modern-day embodiment of the American dream. His ascent offers an invaluable blueprint and inspiration to the next generation of entrepreneurs,” Zack O’Malley Greenburg, Forbes senior editor and Jay-Z biographer, told VIBE.