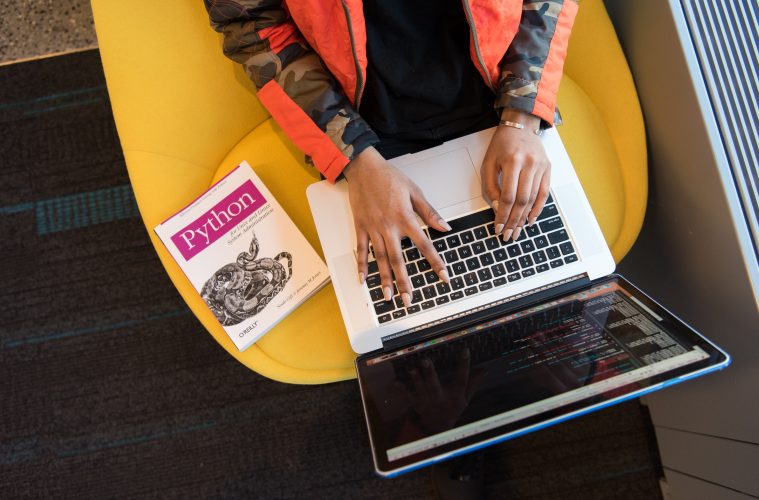 Twitter recently announced that they have gathered the voices of Black Twitter for a live twitter event called #BlackTwitterLive. The lineup features over 25 black men and women who seem to all come from professional backgrounds.

Whether it be in film, journalism, activism or entertainment, the people featured in the event are professional, Twitter verified, public figures.

Twitter is honored to bring together some of the most powerful voices from #BlackTwitter to discuss the impact and influence of this dynamic community.

Watch #BlackTwitterLive right here at 8pm ET on March 3 and 10:30am ET on March 4. pic.twitter.com/TEsDMhUGoS

While I see the beauty and possibility in gathering such a talented and diverse group of black people to converse, when I looked at the event’s lineup, my first response was, “Who are these people?” As I scrolled through the comments and hashtag, I saw that my reaction was not out of the ordinary.

Numerous black people were tweeting about how the “Black Twitter” hand picked by Twitter are not who people consider to be Black Twitter, especially the white CEO of the company, Jack Dorsey.

which black Twitter is this?? who are these people?

When I think of Black Twitter, there are some specific accounts that come to mind, but I mostly think of it as an entity that changes with the news and pop culture. It is not a few people talking and other people favoriting and retweeting their posts.

Black Twitter is one person who makes a meme and within the next few hours, there are 20 different viral posts with that meme. It’s black people clapping back at racist trolls.

I do not want to insinuate that the speakers participating in Black Twitter Live have not done and do not continue to do significant work for the black community, but the beauty of Black Twitter is that it is more than just a way to push an agenda.

It has allowed black people to come together, discuss and say anything they want to each other without white society breathing down their necks. It is #blackboyjoy and #blackgirlmagic in its purest form.

Black Twitter Live takes away the memes, videos and  jokes while ignoring major influencers created by Black Twitter. It ignores the fact that many people on Black Twitter get their accounts suspended, while white supremacist accounts continue to tweet freely.

It ignores that Black Twitter is something raw and organic and cannot be orchestrated by putting black people who happen to use Twitter in a room together. It instead uses the well known “Black Twitter” epithet for its own personal agenda.

These are all the people twitter controls to push a certain agenda. Not the people who impact this platform day to day. Nice try. #BlackTwitterLive https://t.co/eoE7Zpf8Va

Twitter, while I appreciate what you’re trying to do, next time pay attention to who the people follow and not just verified black people.